It wasn’t the material that was squeaking.

Getting a bit smelly at work can happen occasionally, especially when you’ve been hard at work in a boiling hot office. Usually this can be combatted by a spray of some deodorant or actually having a shower in the mornings, but what do you do when you can’t find the source of the odour? Is there any protocol for this? Do you have an obligation to hand out nose pegs for your co-workers or is it a bonafide excuse for an early afternoon exit? 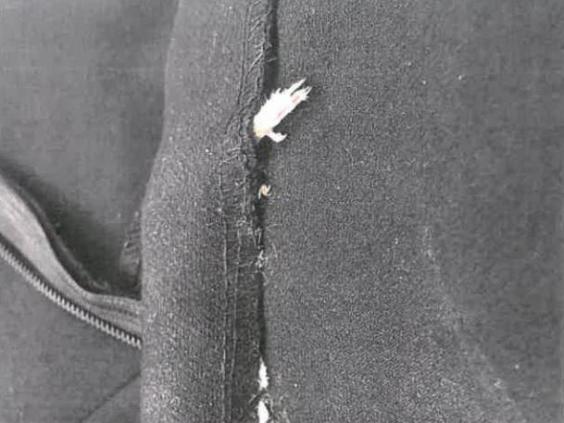 Fiesel is now suing the fashion retailer, not only for unspecified damage and emotional distress but also because she now has a huge rash from a “rodent-born” disease thanks to the dead animal’s contact with her body. Suddenly I understand why nudists do what they do, to narrow the chances of accidentally going about your day with a smelly mouse attached to your person.

If that’s not enough to keep you away from the store forever, Zara are notorious art thieves, known to steal designs from independent artists for their own financial gain. Not cool guys.