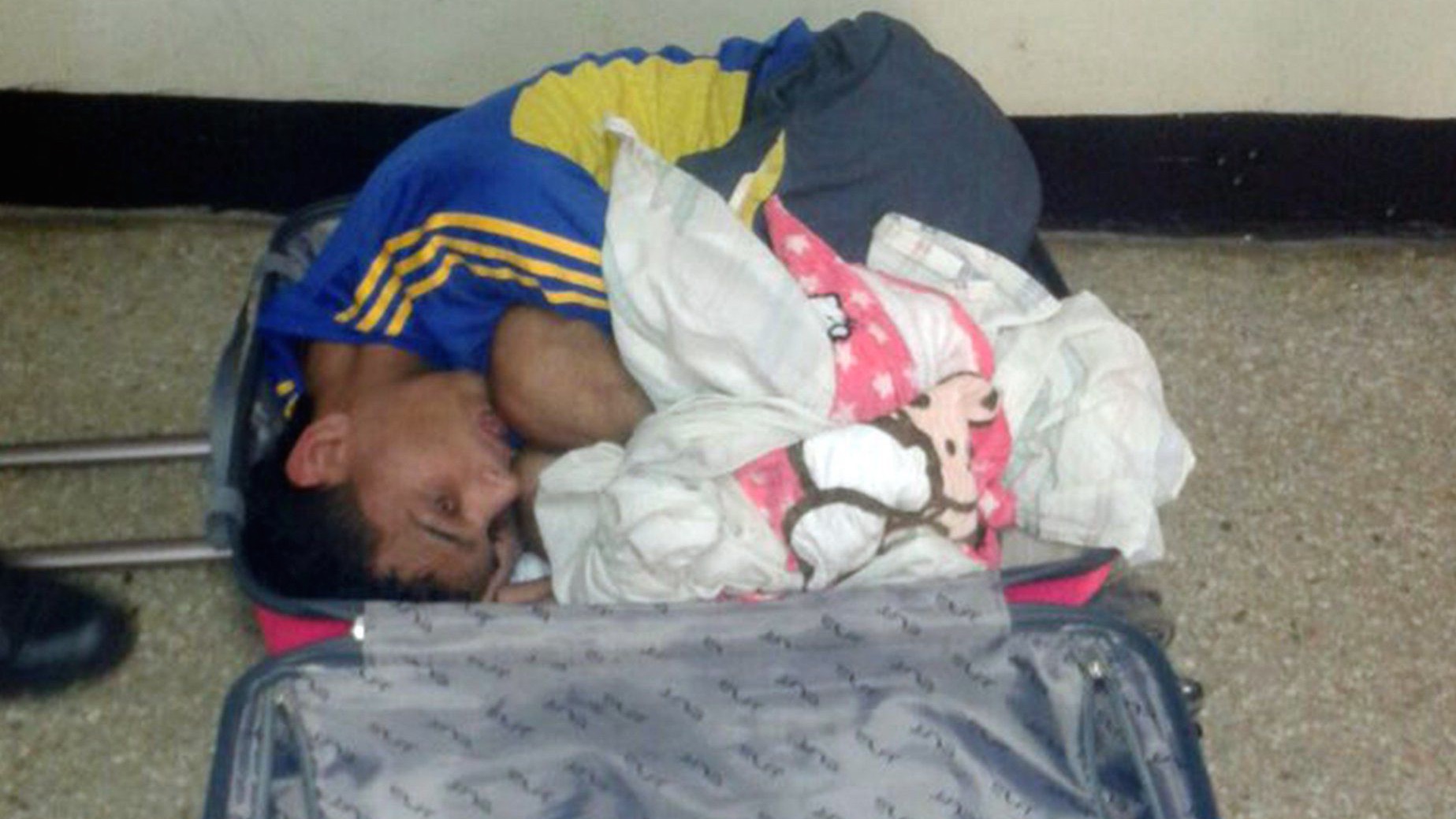 Going to prison completely sucks – that seems fairly obvious – so it goes without saying that most people would probably do whatever it takes in order to get the hell out of there. Even fitting themselves into a really small suitcase to try and get smuggled out.

That was the plan for 25-year-old Jose Vargas Garcia. He was serving a nine year eight month sentence for vehicle theft at the Jose Antonio Anzoategui prison in Venezuela, and employed his girlfriend Antonieta Robles Saouda to help him with his scheme. 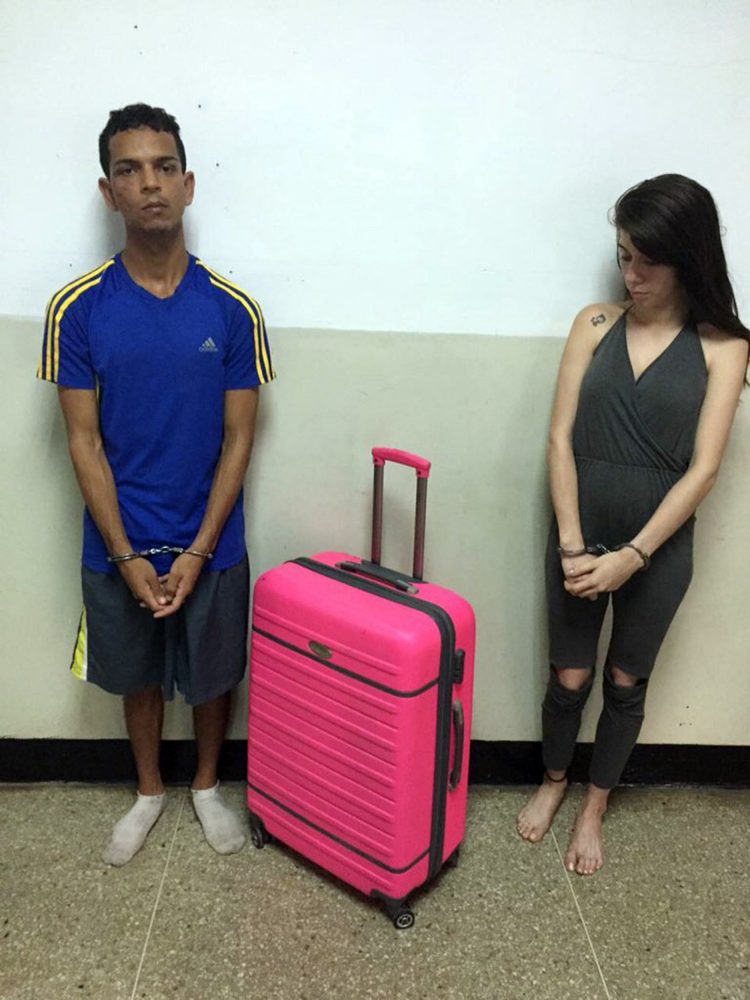 She visited him alongside her 6-year-old daughter, but was arrested after Garcia climbed into the basket and she was seen having trouble trying to push it along on its wheels. Can’t really imagine what they would have said when they opened it up to find Garcia, but at least we’ve got a picture of it so we can all laugh at how ridiculous it looks.

In fairness to the guy though, it nearly worked and he almost got out of jail because of it so maybe it wasn’t that bad a plan after all. Just a bummer his girlfriend kinda screwed it all up for him. Girls huh?

For more prison breaks, check out this guy escaping from a prison cell in 30 seconds. Not bad at all