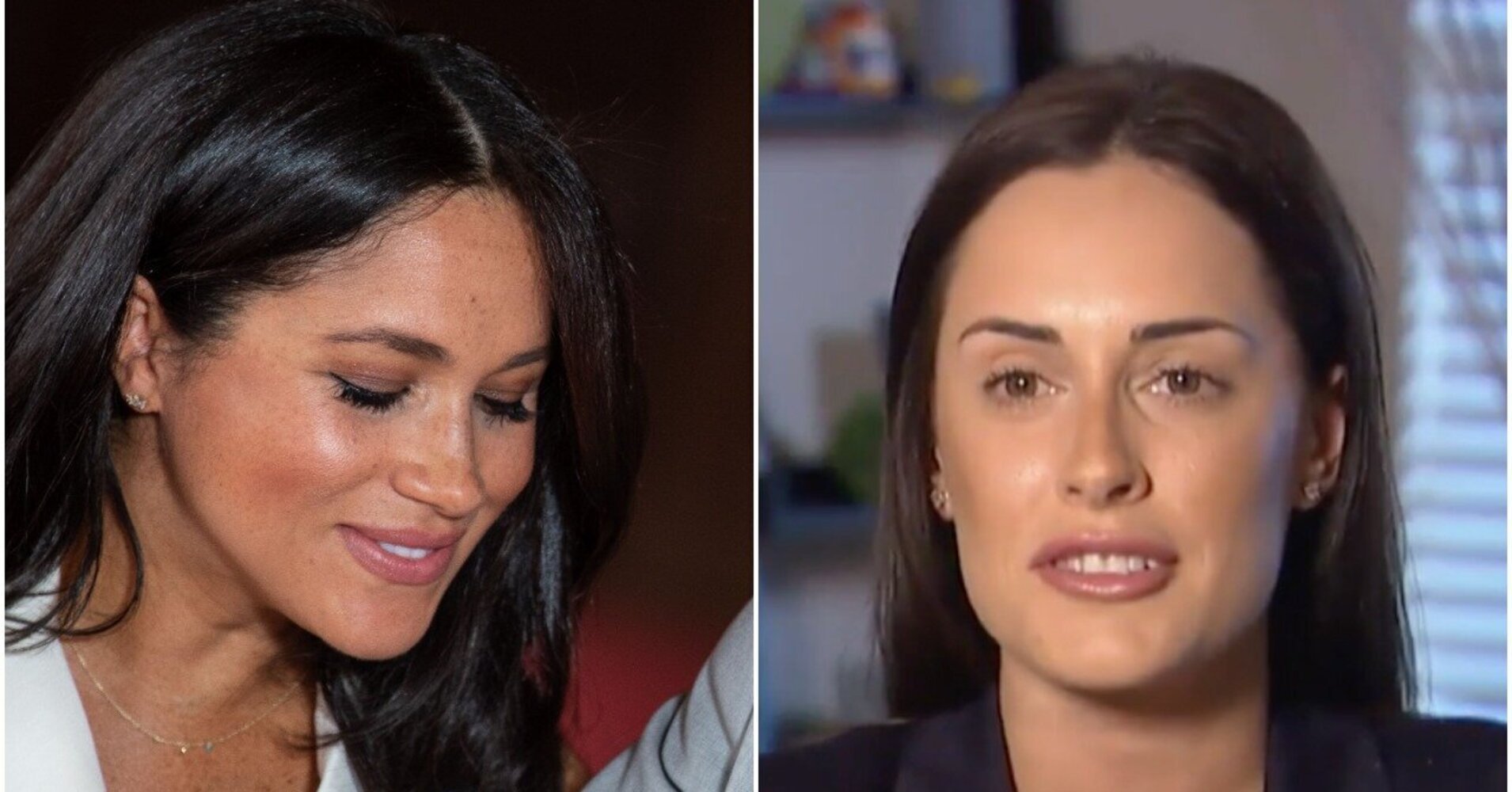 As long as I’m alive I don’t think I’ll understand the intentions of people that spend thousands of pounds to undergo dangerous procedures so that they can look like people that they idolise, but it seems like more and more people are doing it and the results are becoming more and more ridiculous.

The latest weirdo to undergo surgery is a 30 year old Brazilian divorced mother named Tanya Ricardo, who wants nothing more than to look like Meghan Markle – so much so that she gladly underwent six hours of surgery to do so. Procedures included cheek countering and filler, liposuction under her chin, breast implants, liposuction on her stomach, hips and lower back, and a Brazilian butt lift.

No idea how much that cost, but I doubt that the money could have been spent in any other better way – you know like on her children or something – so that’s cool. Here’s a video of Tanya explaining all about why she wants to look like Meghan Markle, as well as a brief summary about it below that too:

She has these great curves, what I want is to achieve the same thing through here and get rid of this so that I have a great, flat stomach.

They say I’m very crazy for doing this, but I don’t care.

Nope, pretty sure that you are completely crazy for doing this. Just can’t fathom why anyone thinks it’s a good idea to do something like this and she does sound especially crazy.

I have got to hand it to her though, she does look more like Meghan Markle than some people who have had surgery to look like celebrities and don’t look anything like them at all. I guess that’s something maybe. That you’re the least crazy out of a whole bunch of crazy people?

For more of the same, check out this guy who spent £20,000 to try and look like David Beckham. It didn’t work out.