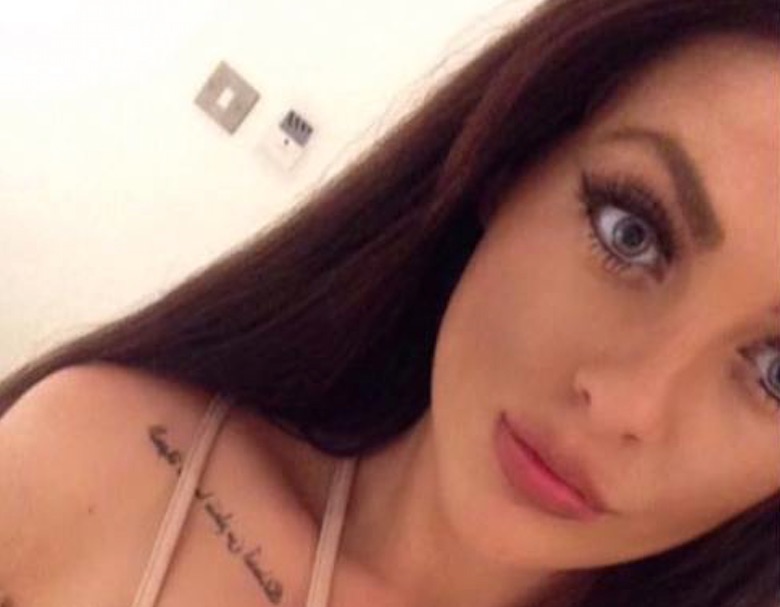 Cheating is never good – it might be fun for a while but you almost always get found out and the repercussions are pretty much going to be life altering, one way or another.

There’s also the prospect of what form a person’s revenge might take. One woman took it to the extreme recently over in America by writing a detailed letter about her husband’s infidelity and then posting it to everyone in the neighbourhood of his mistress.

One of these neighbours was 22 year old Georgia, who kindly decided to share the letter on the internet so that everyone could get and idea of what the sordid pair had been up to behind closed doors (or in the car as it might seem): 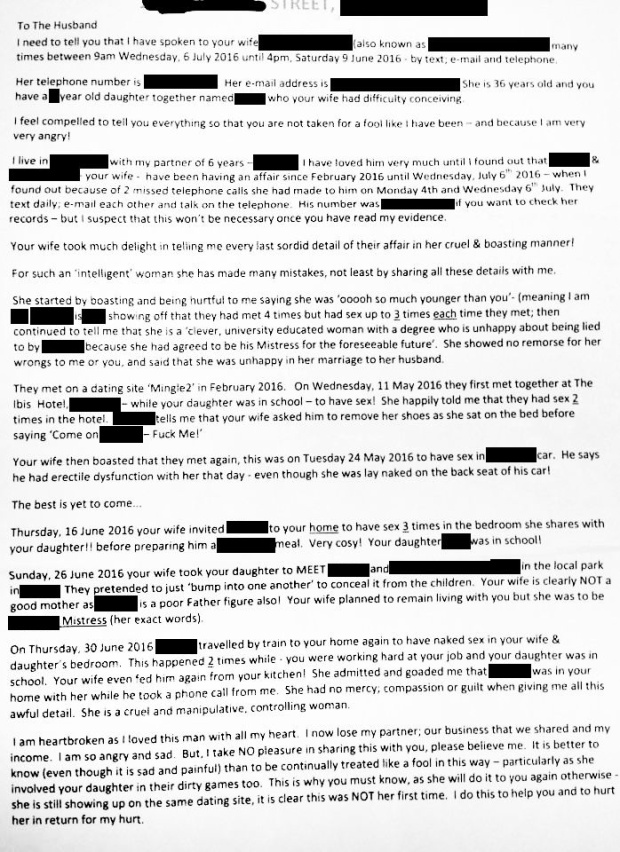 Georgia said the following about receiving the letter:

I was so shocked when I received it.

Then I went outside to see which house it was supposed to go to I saw a few of the other neighbours standing outside too.

I believe the whole street had received the letter in order for us to pass it on to the husband rather than her posting it through their door in case the wife got her hands on it.

At the same time, it humiliates her to her neighbours too.

I believe the husband of the mistress still doesn’t know.

She [the mistress] was stood outside her house and a few neighbours were passing her the letter instead.

Not really sure how she came to that conclusion but whatever, I imagine he’ll find out sooner rather than later that his wife is a total bitch.

For more cheating, check out this woman destroying her cheating husband’s life with one Facebook status. Brutal.