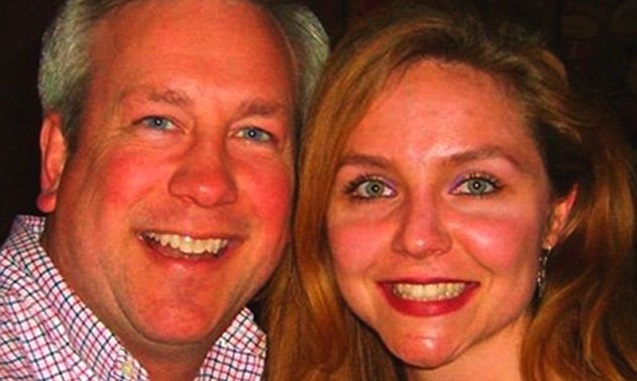 Am I the only one who’s turned on by the woman who offered a hitman $1000 plus sex to kill her lawyer husband?

Not gonna lie, this story made my willy move a little bit. Wisconsin woman Jessica Strom, allegedly offered an undercover informant $1000 plus sexual favours to carry out the murder of her lawyer fiancÃ©, who she said was very “controlling” and had done “bad things to her and others”.

Strom provided a diagram of her hubby’s office as well as details of the daily routines of his neighbours and the police in the area. She told the gunman it would be so easy he could “blow his brains out and walk out”.

The informant — a former classmate of hers who she clearly trusted a fair bit — told cops that Strom had asked him to meet for a “business proposal”. During their talk she asked him “would you ever kill anybody?” and when he said no, she replied, “Well, what would it take to do it?”.

He asked for $50,000 but settled on her counter offer of $1000, “and some sex”, in her words. She told the informant that after the killing she would meet up with him and “pay you and fuck you and whatever”.

Pay you and fuck you and whatever? Something so hot about that line. It’s just like they say girls are attracted to crooks/bad boys I think I’m starting to feel those exact emotions about Jessica Strom. Obviously wouldn’t be the smartest move to get involved with a girl like that but still think about it – you’ve just killed her husband, she’s finally free after years of domestic grief, the shackles are off, happiest she’s been in years and it’s all thanks to you – her hero. She’d straight up fuck your dick off your body and give you the $1000 as a receipt. More I think about it more I’m loving this twisted psychopath who tried to have her husband murdered in cold blood.

â˜› More Hitmen: The Ultimate Guide To The Deep Web 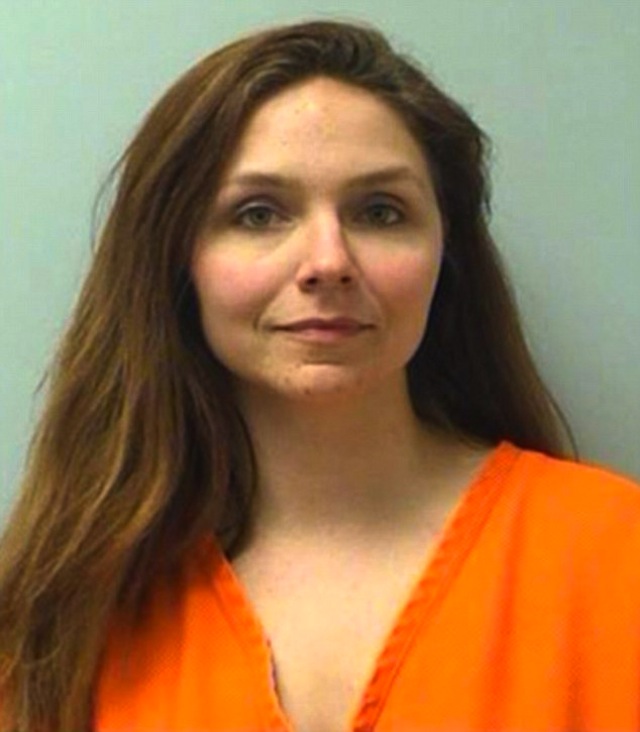