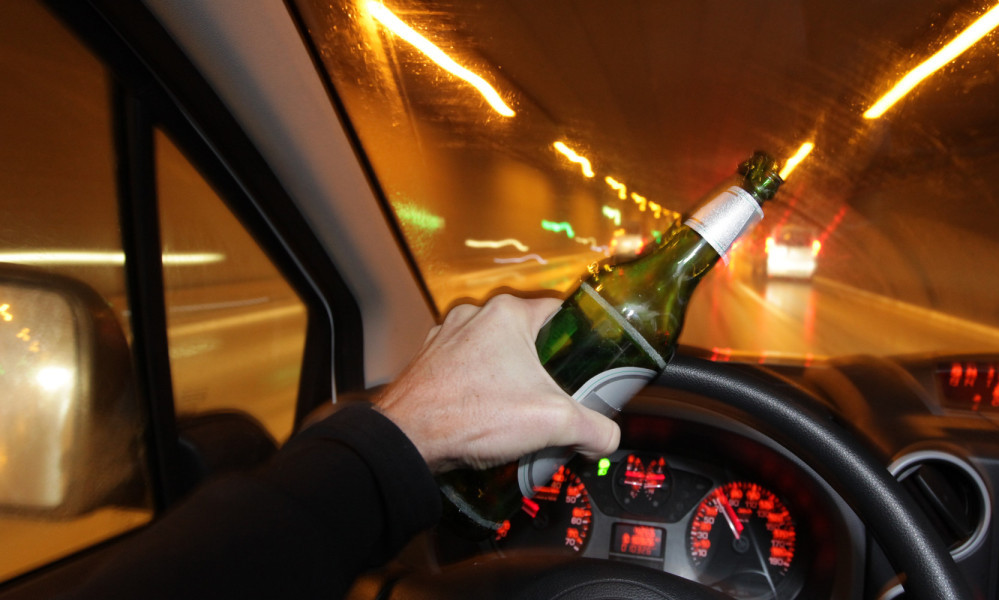 Imagine having a beer hours before you drive home, being pulled over and told your breathalyser test says your smashed, only to later discover that your body brews its own alcohol like a fucking brewery.

That’s exactly what happened to an upstate New York woman when she was breathalysed and found that she had a blood alcohol level more than four times the legal limit. The woman was charged with a DUI, but a judge eventually dismissed the charges after agreeing with the evidence that the woman suffers from ‘auto-brewery syndrome.’

The woman’s attorney Joseph Marusak told CNN that he:

Had never heard of auto-brewery syndrome before this case.

Knew something was amiss when the hospital the police took the woman to wanted to release her immediately because she wasn’t exhibiting any symptoms.

That prompts me to get on the Internet and see if there is any sort of explanation for a weird reading, up pops auto-brewery syndrome and away we go.

Panola College Dean of Nursing Barbara Cordell has studied the syndrome for years, and said:

I’m in touch with about 30 people who believe they have this same syndrome, about 10 of them are diagnosed with it, they can function at alcohol levels such as 0.30 and 0.40 when the average person would be comatose or dying. Part of the mystery of this syndrome is how they can have these extremely high levels and still be walking around and talking.

Also known as gut-fermentation syndrome, this rare medical condition can occur when abnormal amounts of gastrointestinal yeast convert common food carbohydrates into ethanol. The process is believed to take place in the small bowel, and is vastly different from the normal gut fermentation in the large bowel that gives our bodies energy.

People who have the condition seem to cope with it in the same way that alcoholics can function on very high amounts of alcohol — their body adapts to it. For Marusak’s client, it wasn’t until her blood alcohol level was above 0.40 that she started to feel slightly dizzy.  Hardcore.

Marusak’s client is treating her condition with anti-fungal medications and a yeast-free diet with absolutely no sugar, no alcohol and very low carbs. While that works for some, Cordell says, others relapse or find little relief.