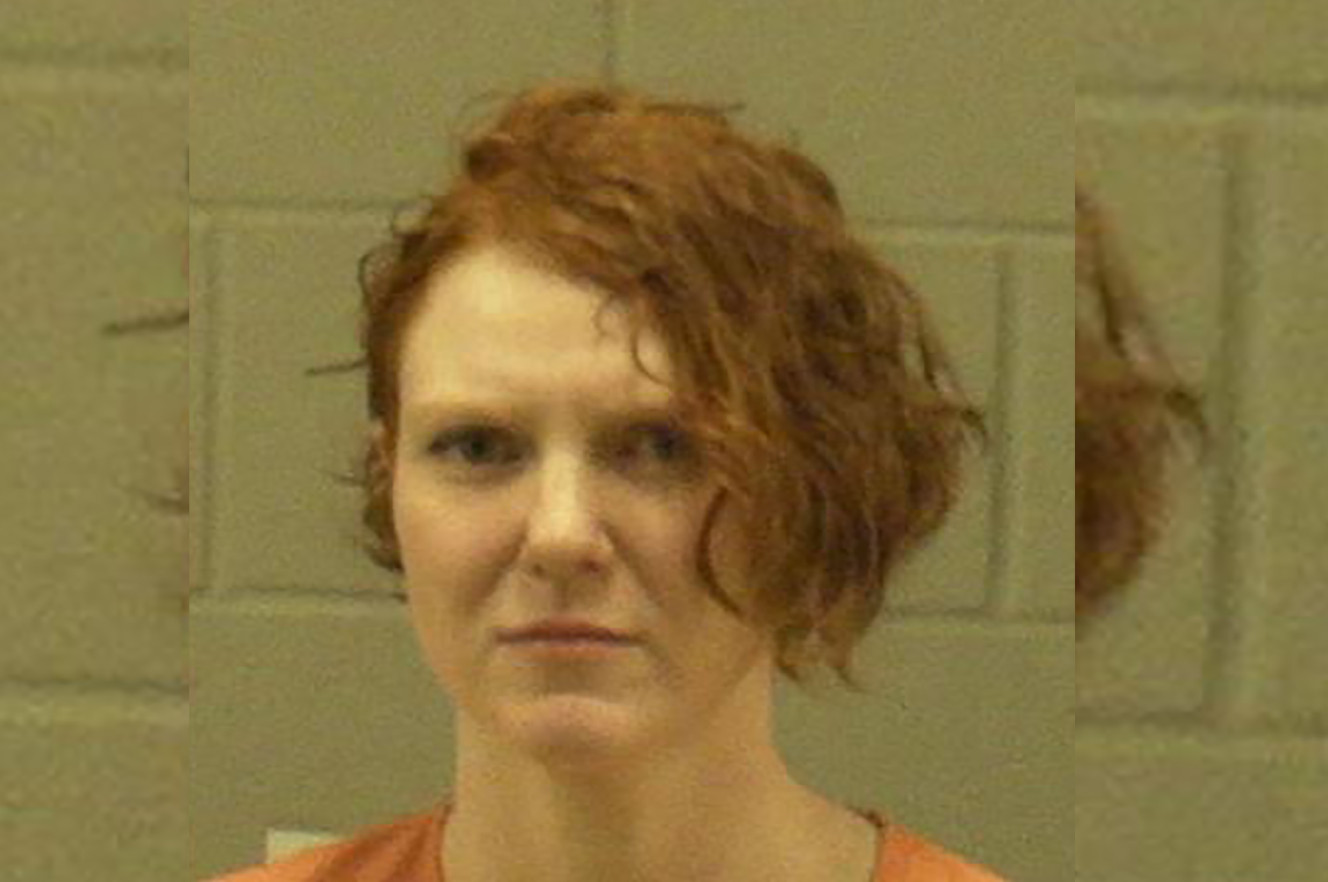 Isn’t that just as likely to kill the chickens?

Although the vast majority of vegans I’ve actually met in real life are beyond safe, the pervading stereotype of them is always going to be that they’re aloof and insufferable and just talk about animal rights all the time – this woman isn’t doing that image any favours.

26 year old Judith Armstrong from Georgia was arrested last week after she drove her car into a chicken truck, presumably to try and stop them from being slaughtered and eaten. I suppose she didn’t really think that the chickens might die from the impact of her crashing her car into the truck, did she? Or maybe that’s a more noble way for them to die in the eyes of a vegan, not sure. No way she was possibly going to injure the driver either, which doesn’t exactly sit within her morality either.

Not only this though, after the initial impact, Armstrong smashed her car into the truck a couple more times for good measure once it was stationary. She then fled the scene but the police were able to track her because she had left some pieces of her number plate on the ground that had fallen off her car during the crashes. Amateur.

Once they reached her house, Armstrong refused to open the door until they had a warrant and spoke through the window to the cops. Major Jeffrey Vaughn explained what happened: 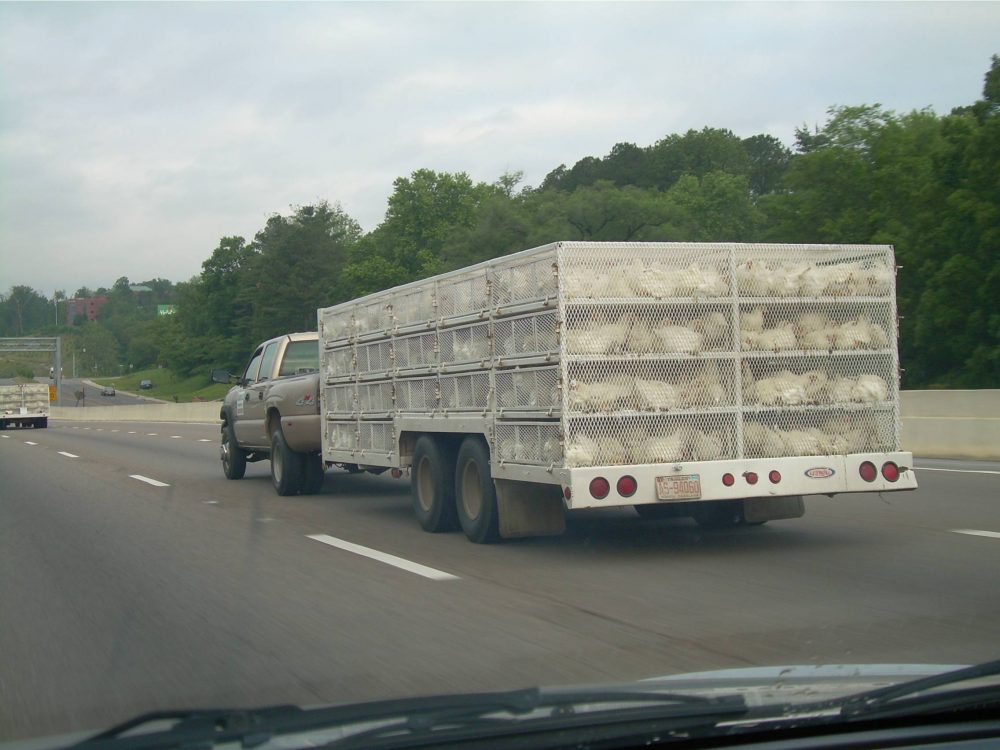 She eventually admitted to the deed, telling us she was a vegan and hit the truck due to it being a chicken truck.

She was protecting the life of those little baby chickens… she thought.

Unfortunately, they were en route to a processing plant.

She was slurring her words a bit and denied being drunk when she smashed into the truck, saying instead that she had a couple of shots when she returned home.

Guess she had to settle her nerves. Vaughn wasn’t buying that excuse though and decided to charge her with hit-and-run, aggressive driving, driving under the influence and obstruction.

I know we feature some really dumb and pointless crimes here on Sick Chirpse, but this one really has got to be up there as one of the stupidest. Just what was the point of this militant veganism extremist behaviour, seriously? It wasn’t going to save the chickens and was more likely to kill them and/or cause a majorette traffic accident. Ridiculous behaviour. Fucking vegans.

For more vegans, check out why super militant vegans need to chill the fuck out for a second. It’s not that hard.