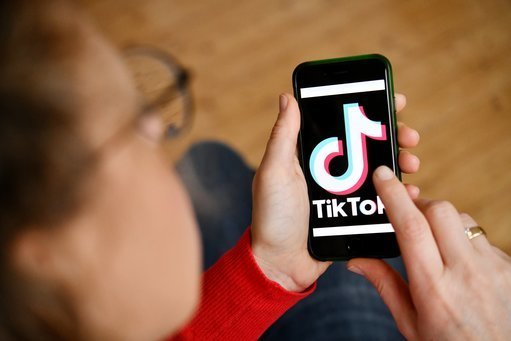 When it comes to TikTok, I don’t really know what the hell it’s actually used for except to upload videos of yourself lip syncing really cringely to awful pop songs, but it turns out it does actually have a purpose as well: tracking down your missing ex husband who has been gone for three years.

This is exactly how one woman from Tamil Nadu  named Jayapradha managed to find her husband Suresh. He had disappeared from their home three years ago and she spied him in the background of a TikTok video posing with a transgender woman.

Jayapradha proceeded to contact the transgender association in Villapurum and they managed to track him down for her. He revealed that he had left his wife and two children because he had grown tired of certain household chores and issues and fled to Hosur where he became a car mechanic and got involved with the transgender woman.

Bizarrely though, Suresh agreed to return and act as a husband and father to Jayapradha again. Don’t get me wrong that’s kinda cool, but surely if you found your man after three years and he was shacked up with a transgender woman then the last thing on your mind would be going back to how it was before and just pretending it didn’t happen? Go find yourself another man Jayapradha because clearly Suresh has got some major issues. 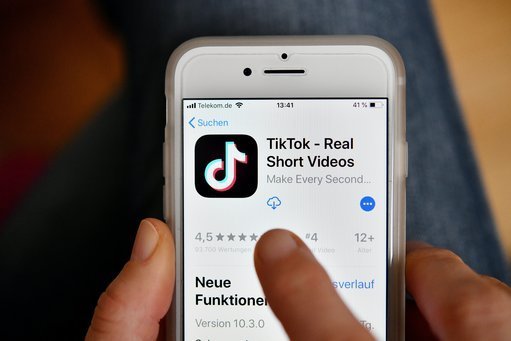 Anyway, this is how a police officer framed the incident:

We traced them down with the help of the transgender association in Villupuram.

We have counselled Jayapradha and Suresh and have sent them back home.

We asked him whether he wanted to go back to his wife and kids.

He agreed to go back. Therefore, we sent the couple back.

Service with a smile. I dunno, maybe that’s just how the culture works over there but I find it so crazy that this woman spent three years looking for her husband so she could bring him back into the family. Guy clearly doesn’t want to be there so why make him. Really really weird. Guess we can thank TikTok for that though.