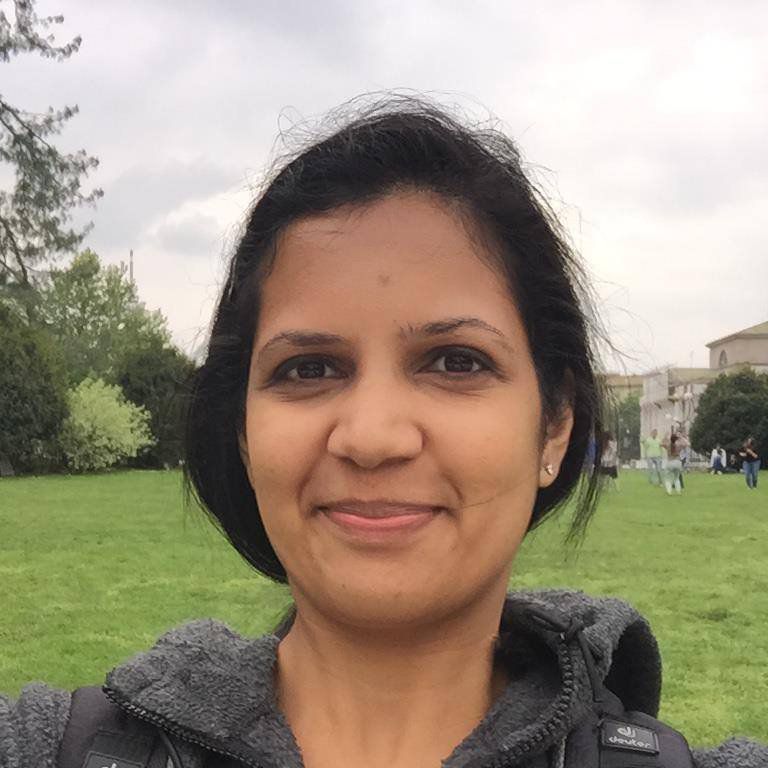 After officials at Frankfurt Airport found a breast pump in Gayathiri Bose’s hand luggage they became suspicious, mainly due to the fact that Gayathiri was travelling without her two children.

One member of Frankfurt Airport’s security team asked Ms Bose why she didn’t “have anything attached to her breast, if she was lactating and expressing breastmilk.” Ms Bose replied, stating that “‘there is no such thing that is [permanently] attached, we usually place the pump to our nipple and the machine does the job.” 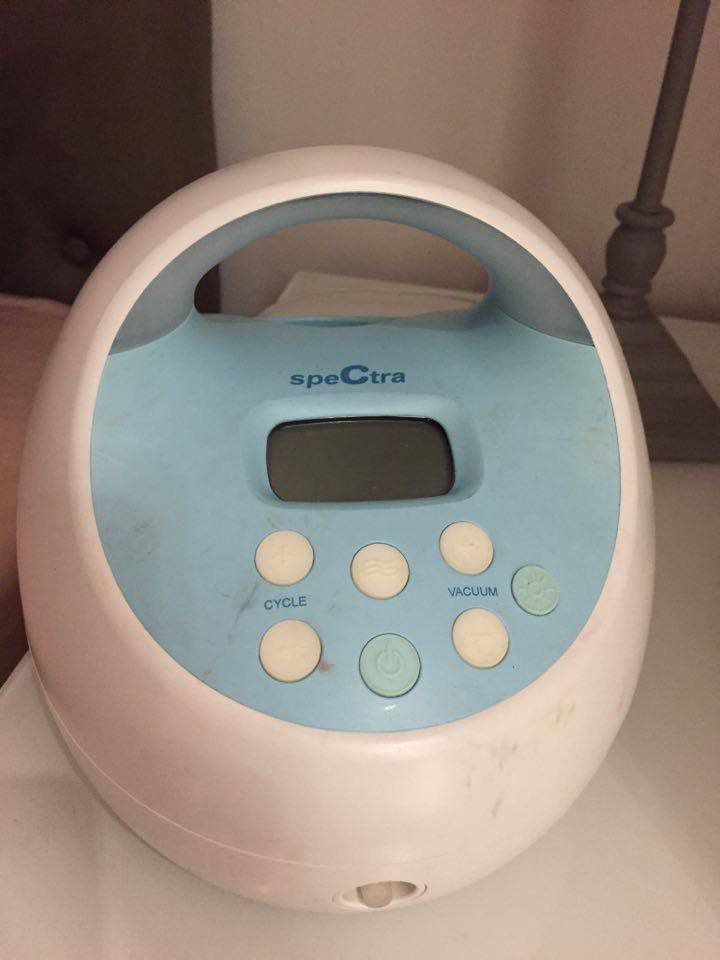 What followed was an extremely strange request by the airport official who proceeded to take Ms Bose to a side room and ask her to open her blouse and squeeze her breast to prove she was breast feeding.

Being worried about what would happen to her if she did not comply, Ms Bose followed the security personal’s request and prove she was indeed lactating milk. Once leaving the side room, Ms Bose realised what had just happened and broke down in tears feeling extremely humiliated.

With current security alerts at a heightened state, it’s understandable that any kind of device being carried could raise an alarm, but there are no doubt more respectful ways of knowing if a passenger is legitimately breast feeding than to straight up ask them to whip their tit out and give it a squeeze. Completely humiliating.

A spokesperson for the German police at Frankfurt Airport told the BBC it “was not a normal procedure” and that “it sounds unprecedented and humiliating.”