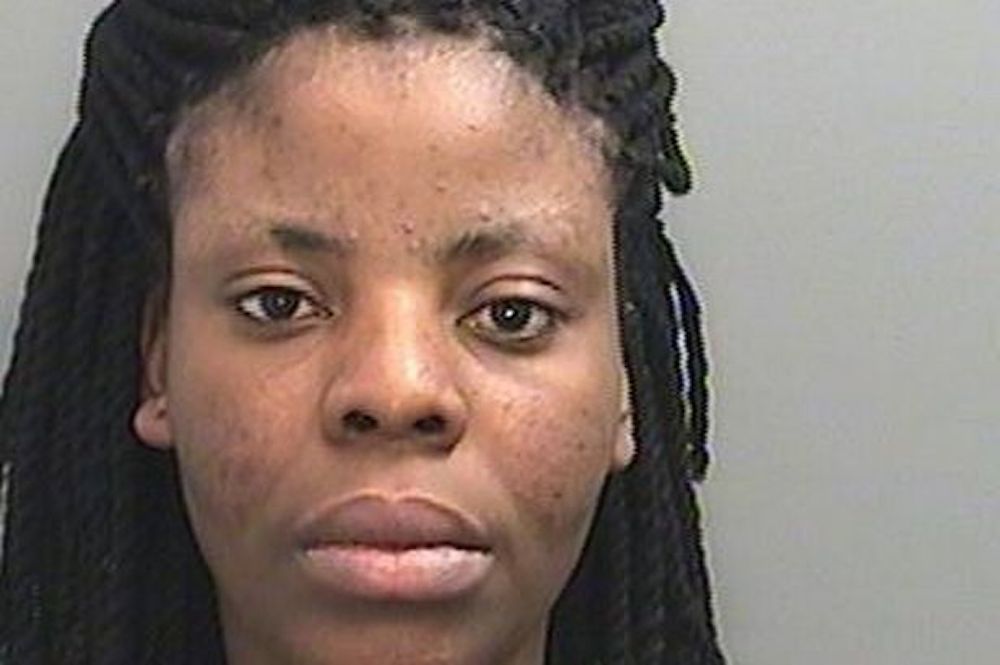 Lizzy Idahosa, who was previously jailed for trafficking two young women, is now being ordered to pay back £20,000 of the profits she earned when forcing the girls to work as prostitutes.

In order to ensure the women worked for her, Lizzy made them eat live snakes and have their pubic hair shaved as part of a black magic ‘juju’ ritual so it would scare them into submission. Once she was satisfied they were terrified enough she shipped the girls over from Nigeria to the UK, where she made over £186,000 selling their bodies to men across the country.

She was found guilty of trafficking the women back in 2014 while her husband was locked up for two years as her accomplice. Lizzy was sentenced to eight years, but in order to knock 9 months off of her punishment she is being made to pay the profits traced to her accounts. Despite making all that money, investigators could only find the £20,000 meaning that is all she has to pay back. Doesn’t seem very fair really — I mean she probably has the rest of that dosh stashed away somewhere and several years she’ll be free to walk and live the life of Riley while those two young girls are left scarred for life. 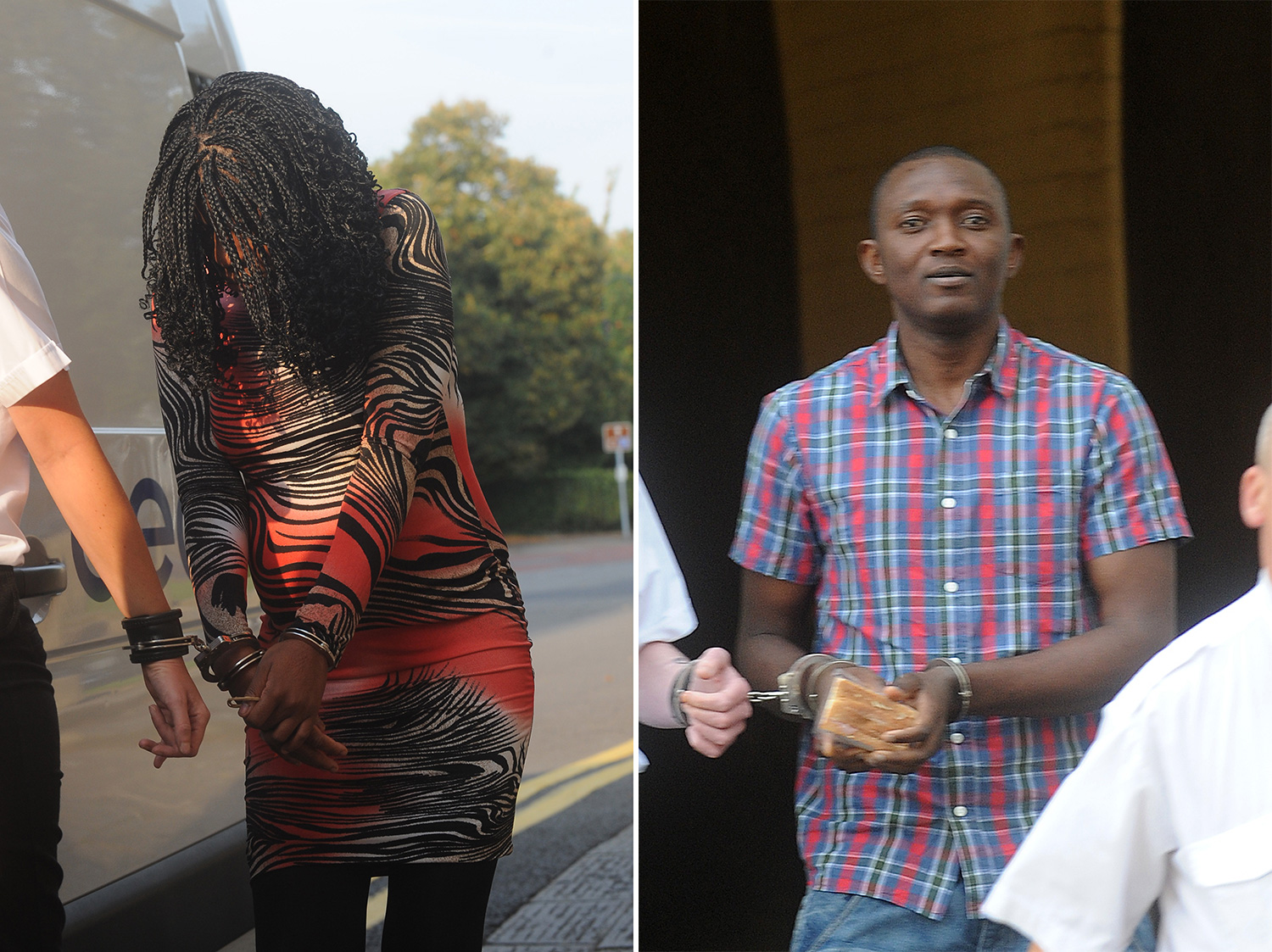 According to reports, the two women were terrified after the ‘juju’ ritual as they genuinely believed that the powers would work. One of the victims said:

It was not a big snake, but it was alive. I just closed my eyes and put it in my mouth.

They told me if I messed it up, I would get sent back to Nigeria and Lizzy would kill me. I wanted to stop. I was ashamed of myself and I had no life.

Exploiting this power, Lizzy forced the girls to have sex with men across England and Wales and hand over any money they made. Prosecutor Caroline Rees said:

The couple were involved in the exploitation of two women brought into the UK from Nigeria to work as prostitutes.

They were bound to this by something called a juju ritual. It was a ceremonial ritual used to full effect to terrify both women into doing what was demanded of them.

It was used to ensure compliance, secrecy, and they believed if they broke the bond dire consequences would follow: illness, madness, infertility or death.

They genuinely believed the powers would work.

Wow. As said, doesn’t really feel like justice has been served in this case — those two girls must still be suffering and Lizzy will walk free in no time with a secret stash of cash.

This isn’t the first time witchcraft has been used negatively — apparently thousands of people in Africa have been beaten or killed in the name of black magic over the last decade.