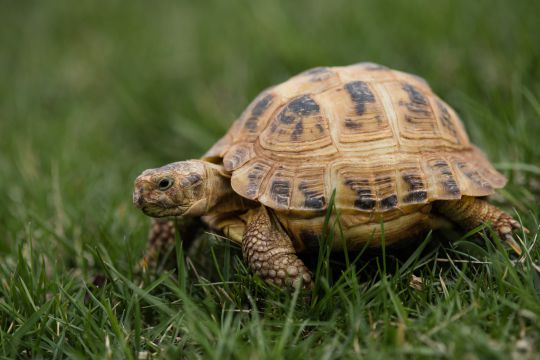 That explains it then.

I’m never going to experience pain in my vagina because I don’t have one, but I would like to think that if a dead tortoise managed to crawl up there then you would at least be able to realise that something was wrong and it wasn’t just some random pain.

This doesn’t seem like it’s the case though, at least for one woman as it seems she was unaware that a dead tortoise somehow managed to find its way into her vagina and cause her severe discomfort. The unnamed woman went to the doctors in Tenerife and told staff that she had started to experience pain after going out with a new group of friends a couple of days previous to her visit to the hospital, but had no idea how the tortoise had ended up inside her. Big night by the sound of things. 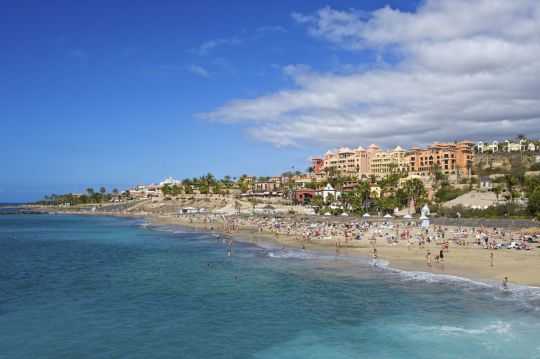 Anyway, the pain wasn’t actually caused by the presence of the turtle but rather by an infection that had been caused by it. The doctors gave her some antibiotics and it all cleared up. Phew.

But I think what we really need to talk about here is just how the turtle ended up in her vagina in the first place? I think there’s two options: either she did it voluntarily as part of some depraved sexual encounter or her new friends thought it would be funny to put it up her whilst she was passed out/too shitfaced to remember. Not sure which but neither option makes me want to ever particularly hang out with this woman or be her friend though, that’s for sure.

For more vaginas, check out this woman getting hers smashed to pieces with a sledgehammer. Bizarre.