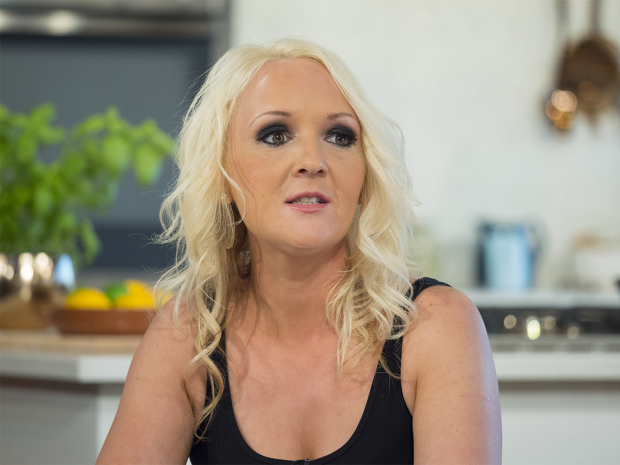 My heart goes out to her.

37-year-old Marie Buchan from Birmingham is one of the latter group of people. She’s got 8 kids and is reliant on benefits to look after them because she can’t get a job as she’s “too beautiful.”

Apparently Buchan dreams of becoming a car mechanic, but whenever she approaches a garage to try and get a job or just do some work experience, they immediately try it on her with her, making it impossible to hold down any kind of employment in that profession: 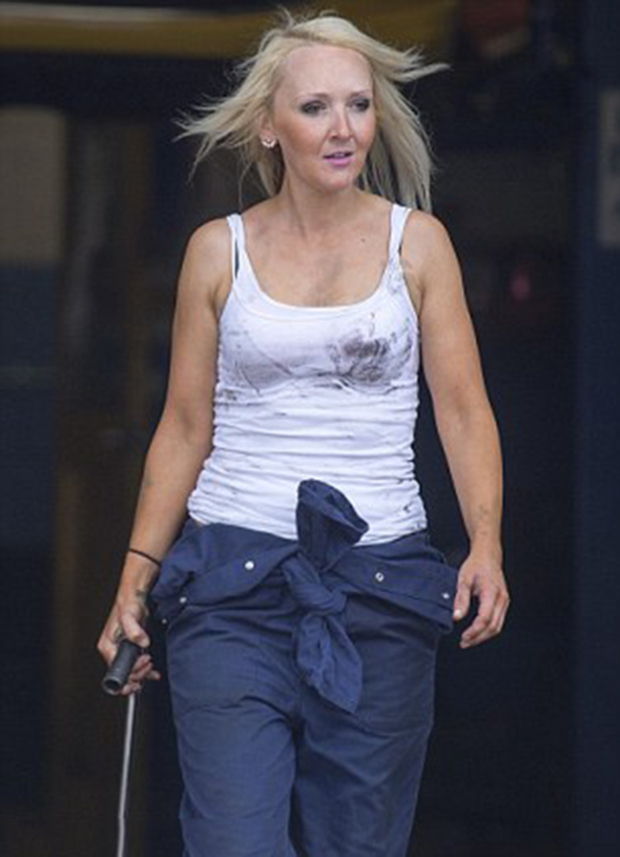 A couple of garages approached me after seeing me on TV but as you talk to them more and more you see what they’re after.

They’re not really after me working there, they’re looking for something more. I think they’re just dirty big perverts.

They’ll say things like, ‘What do you do when the kids aren’t around, would you fancy going for a drink, would there be anything else you’d like to do in the garage other than work on cars?’You’ve got women in the police force, in the Army, we have the skills, it’s just that men see us as sex symbols.I’m not going to be able to get the experience I need in a garage full of men. But there aren’t any women mechanics in my area, so I don’t know where it’s going to come from.

I’m trying so hard and will finish my diploma in March, but I just don’t know what is going to happen. If someone would just give me the opportunity, I would prove them wrong. I know exactly what I’m doing.

I’m sick of driving into a garage where most mechanics seem to think, ‘We can rip her off, she’s a woman’. It’s always been my dream and women are always getting ripped off – I want to put a stop to that.

For more on wasters, check out this dude who spent all of his benefits money on surgery to look like David Beckham. It didn’t work out so good for him.