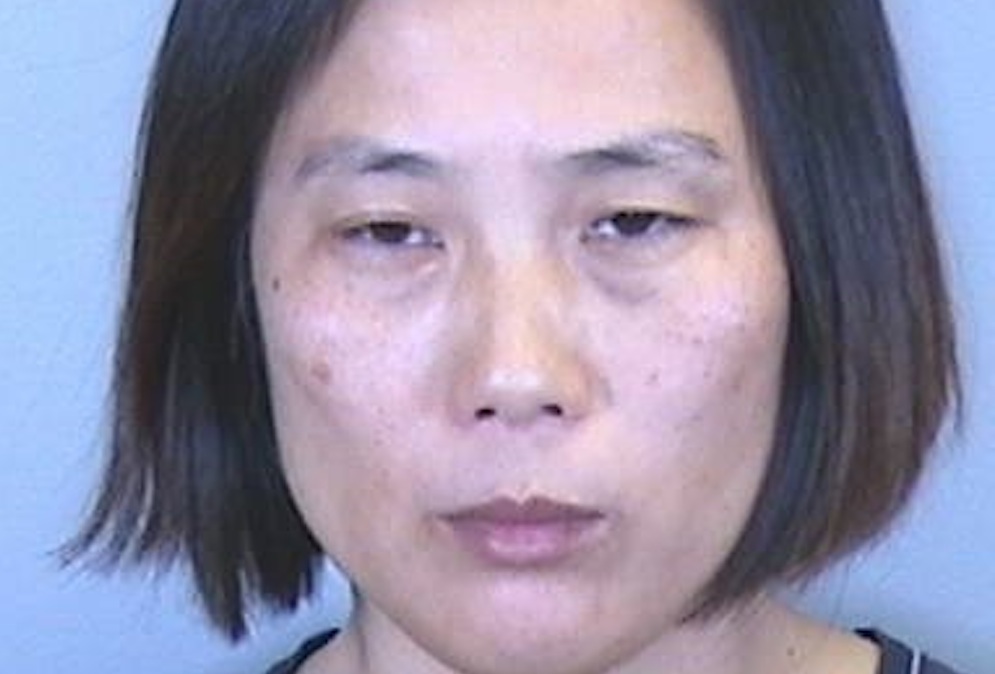 The item had been discovered in a house move, but it wasn’t until they were both driving in a car – Gao was driving – that Sinclair chose to admit that he had bought it to use on himself. Gao reportedly went absolutely crazy and slapped and punched him for half an hour whilst screaming at him and driving around. You can read Sinclair’s statement below but it sounds like a pretty scary time for him: 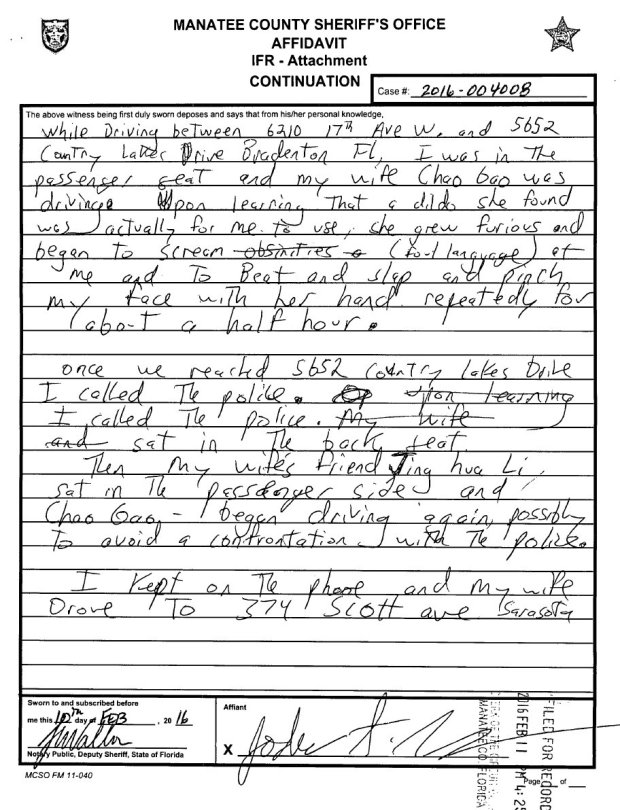