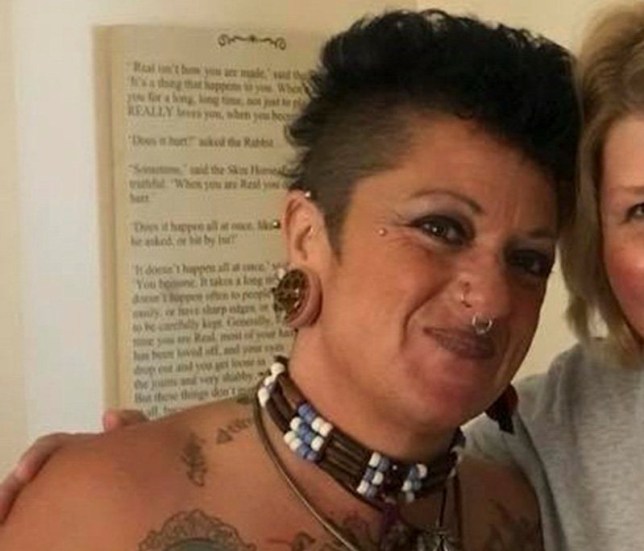 Normally when it comes to oral sex in a relationship it should be an enjoyable experience for both people involved in it,  but even if it’s less than pleasurable for one half of the equation it definitely shouldn’t end in them almost dying.

Unfortunately this was what happened to one unnamed man who was trapped in an abusive relationship with 44 year old Amy Nicole Parrino. Parrino marched around their home in Boone County, Missouri hitting him with a belt, a brass plate, a phone and punched him 25 times before pushing him on the floor and yelling at him to eat her pussy. She was already naked. 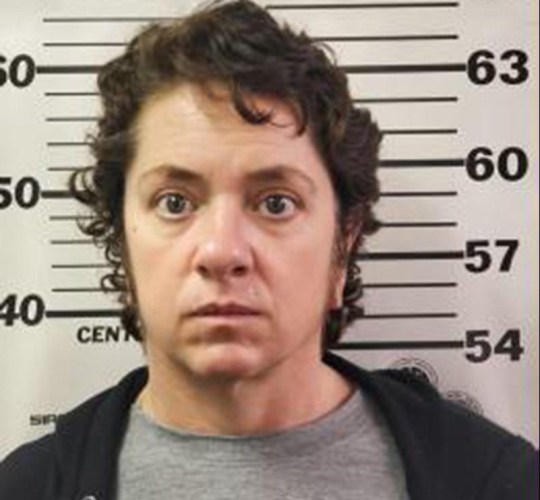 The boyfriend couldn’t breath though after Parrino sat on his face but was fortunately able to get her off before the consequences turned fatal. He had cuts on his nose and face when the police arrived to arrest her and explained that she had a history of violence and that it had been getting worse and that he was now fearful for his safety as he never knew what she was going to do next.

Parrino plead guilty to a domestic violence charge after a sexual violence charge was dropped and was sentenced to time served as she has been incarcerated in Boone County since the incident. A restraining order has been filed against her by the victim.

We’ll probably all laugh about this because of the fact it’s a woman assaulting a man and telling him to eat her pussy – because I mean that is funny right, the situation is comical – but the fact is that if it was the other way round then we would all be completely horrified about it. So maybe stop laughing and realise that domestic violence can go both ways and have some respect and sympathy for this poor man. That probably wiped the smirk off your face eh?

For more of the same,  check out this report that says that oral sex causes cancer. Maybe nobody should be eating pussy at all then?