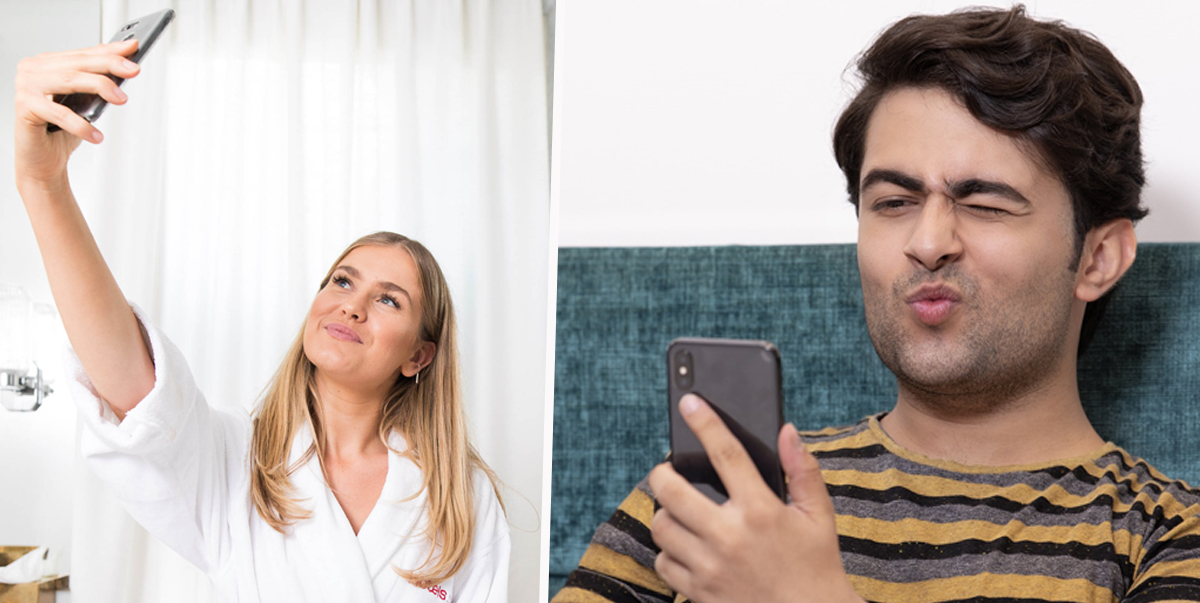 It’s always a bit of a stinker when you send something meant for one person to the wrong person entirely, but I don’t think the situation could ever get as bad as the one described in this story where a mother accidentally ended up sending a picture of her rejuvenated vagina meant for her husband to their 20 year old son. Whoops.

Naturally, the husband decided to take to Reddit to spread the tale of his wife’s embarrassment all over the world. Sounds like a keeper.

Anyway, here’s how it went: 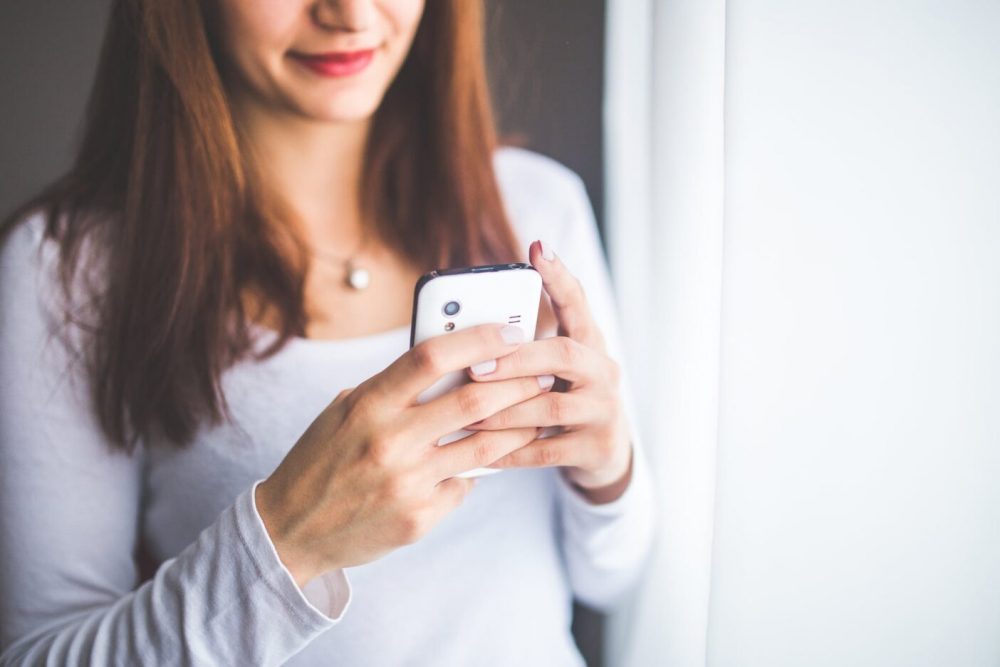 I was a bit shocked by that but then I learned that the main reason for getting this was to reduce or eliminate her stress incontinence (pee when you laugh, cough, or sneeze).

She told me that it was a bit expensive but added that it would also tighten her tunnel o love. Honestly, I’m happy with what she has to offer right now but why the hell not?

So, she had the procedure yesterday and wanted me to see the ‘amazing’ before and after results. I have to admit that I was impressed by how everything seemed to have tucked in a little more but whatever. I tell her that I want to save that pic in my phone and she laughed at first.

My wife isn’t the nude pic taking kind of girl. She has sent me a few over the years and I have them locked away in one of those password protected apps. I didn’t want one of the kids to stumble on their mom’s nude pics.

Later that evening, she tells me that she wants to save the pic but wants to delete it from her phone. I tell her that I’ll keep it safely and she agrees that it’s a good idea. ‘Just text it to me’. So she did, or so she thought.

She asked me if I had gotten it and I told her no. She said that it should be there by now so she opened her phone to check. We both had that speechless moment when we realized in horror that she sent a close-up shot of her coochie to our oldest son. It was a collage with a before and after shot.

She was yelling, ‘Unsend! Take it back!’ but it was too late. (Apple, please add this feature!) Now it was time for damage control. I told her, ‘You can’t let him think it’s yours’. She quickly agreed.

At about that moment, he sent back a text in three parts. What. The. Fuck??? We decided to tell him that this was a sample pic that she was sending her friend to get feedback on a procedure.

It seemed legitimate and we hope that he’s gullible enough to believe it. If it were me, I would readily believe it because I would WANT to!

We averted a real crisis but questions remain. What if he liked the look and unknowingly jerked off to his mom’s vag? What if he saves it and it becomes great jerk off material?

Regardless, he has unknowingly looked into the eye of the same lovely rose that birthed him. My wife didn’t find any of this funny but I had a good laugh.

I mean that is a bit of an issue isn’t it, but you can’t really be letting your kid think that you accidentally sent him a picture of your vagina can you? The lesser of two evils I suppose.

Thing is, now that the story has gone viral on Reddit, there’s every chance that the kid might read this and figure out what’s going on. I mean there can’t be too many 20 year olds out there that recently got texted a picture of their vagina from their mother can there? Probably not the best move to post about it on the internet if you wanted to try and keep it a secret daddy.

For more of the same, check out this woman whose party trick is getting her vagina smashed to pieces by a sledgehammer. What?