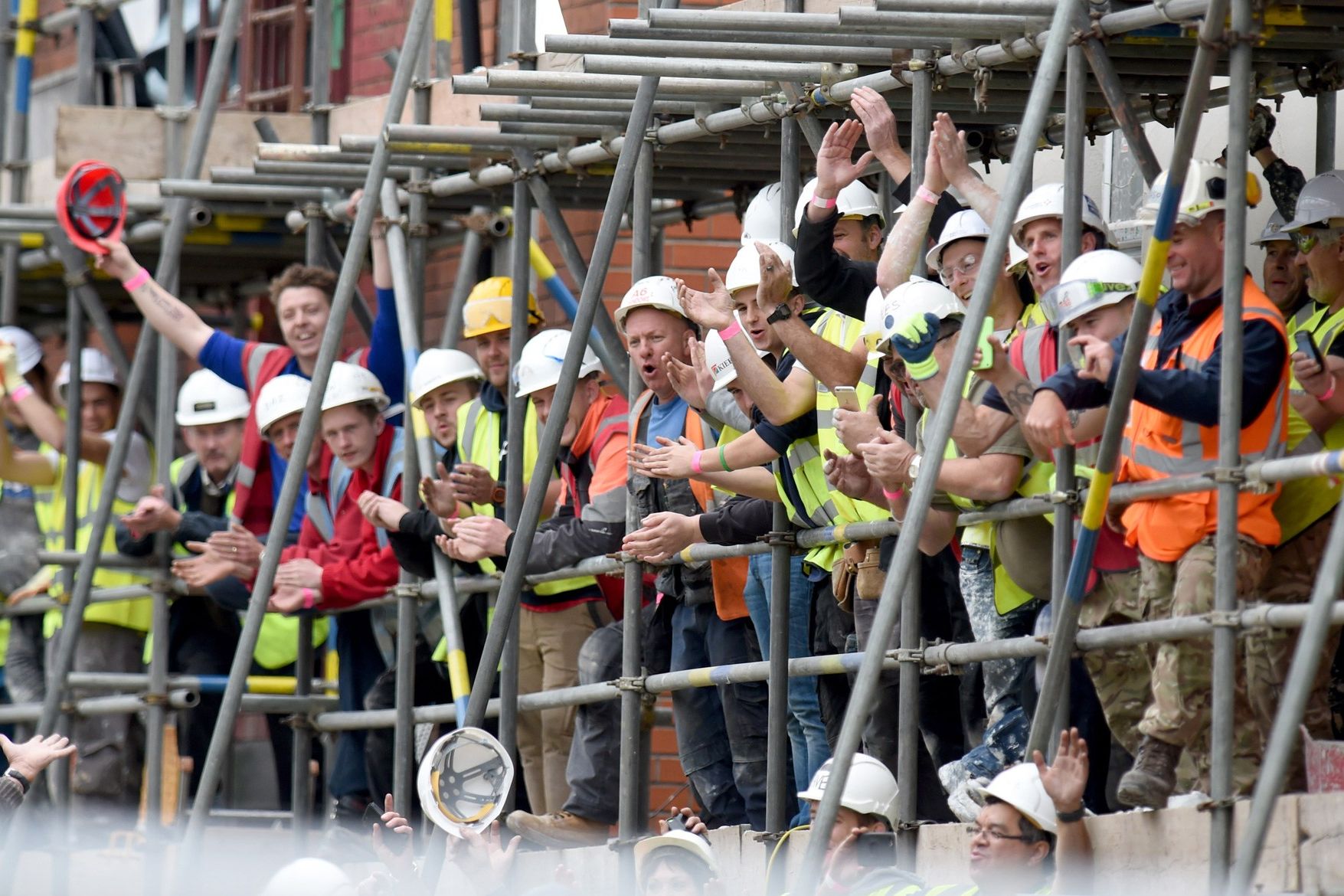 Wolf Whistlers could now face getting arrested for a hate crime act under new rules introduced by UK police.

Nottinghamshire Police are the first to officially recognise sexist misogyny as a criminal offence in the same way that racism is. So any of you Nottingham guys, next time you see a fit girl in the street, you might want to think twice before letting your feelings be known because you could quite literally find yourself being taken down the police station.

The decision was made after the police worked in conjunction with a women’s centre in Nottingham. Chief Constable Sue Fish said:

I’m delighted that we are leading the way towards tackling misogyny in all its forms.

It’s a very important aspect of the overall hate crime work being conducted and one that will make Nottinghamshire a safer place for all women. 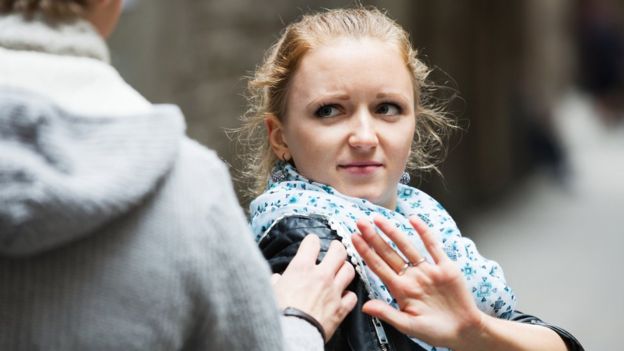 What women face, often on a daily basis, is absolutely unacceptable and can be extremely distressing.

Nottinghamshire Police is committed to taking misogynistic hate crime seriously and encourages anyone who is affected by it to contact us without hesitation.

The work we are doing with Nottingham Women’s Centre is so valuable and I am looking forward to continuing that work.

I’ve got to say, being a girl myself and all that, I reckon that this is a good thing. While it might seem pretty extreme to arrest someone for a harmless wolf whistle, I think most girls would agree that it can be pretty intimidating walking past a group of rowdy men in the street. Sexism is still very prevalent and this might be the start of an end to misogynous acts that make women feel like shit.

I wonder if this means women preying on men in public will face the same charges?