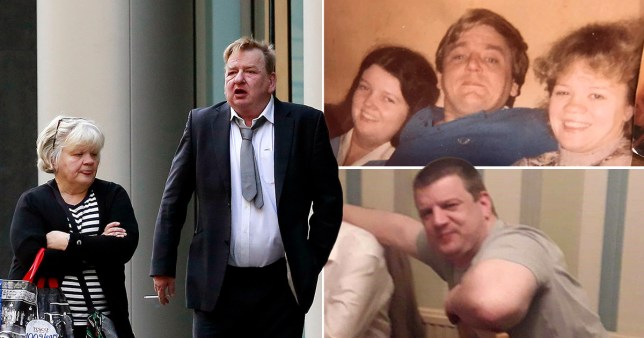 A window cleaner who converted his dead brother’s fortune into gold coins which he gave to the homeless has been ordered to pay the whole lot back to his family.

Pete Ivory, 58, said his brother Michael’s dying wish was for him to give his estate, worth £414,000, away to the homeless and argued he had done the morally right thing after his sibling died without a will.

According to Pete, his brother did not have a good relationship with his family (except him) and wanted it to go to the ‘hard-working poor and homeless’. After expenses, Pete was left with £367,000 which he shared out to people on the streets of Cambridge, the Isle of Wight and in Scotland.

However, the High Court has ruled that Pete, from Hendon, north west London, did not have the right to do this and should have split the cash with their other relatives. 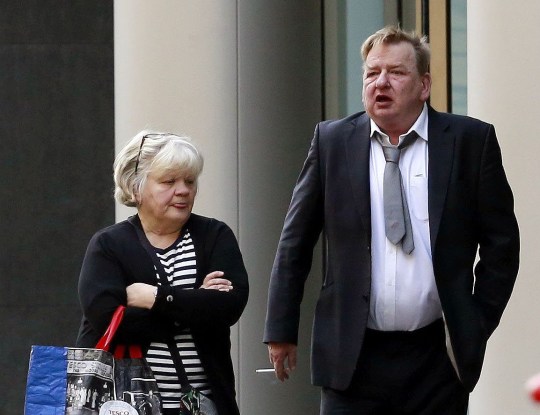 The court heard that Michael, 61, died without making a will and that Pete handled his affairs, including the sale of his home in Wallington, Surrey. His estate consisted of the proceeds of sale of the house, his Lurcher dog Lady and a collection of rare Osmond Family memorabilia. Under intestacy laws, which come into play when someone dies without making a will, Alan, John and Michael expected to share the money with Pete as Micheal’s surviving next of kin.

According to Pete however, he had been holding his brother’s hand as he lay dying in hospital and Michael ‘made him promise’ that his money should go to him or the poor – not the family.

He told the court:

Mick told me to keep it all and, if I couldn’t keep it, to give it away. His whole plan was to make sure they didn’t get it.

He said he took in the dog, gave the memorabilia to the Osmonds fanclub, handed out a few small gifts to others, and then converted most of the rest of the money into coins to give out to the homeless.

Brothers Alan, John and nephew Michael subsequently put forward a claim for their share of the estate after a family row broke out.

In court, Pete accepted that what he did was against the law, but insisted he considered the rest of the family were ‘entitled to nothing’ morally.

Mick worked his whole life, 40 years on the underground, for that money. I couldn’t give them his money. They didn’t sit holding his hand as he was dying. They didn’t hear what he said to me.

He told me what he wanted to do. I thought my responsibility was to follow my dying brother’s wishes.

I made a mistake, but I didn’t make a mistake as far as my brother is concerned.

Powerful stuff. Unfortunately for Pete, as well being ordered to hand over £245,000 to the other family members, the judge has ordered him to pay their lawyers’ bills for the case, worth about £10,000.

You knew that they had legal entitlements, but you decided that, because your brother had expressed certain wishes, you weren’t going to comply with the law.

This is the late Michael, btw: 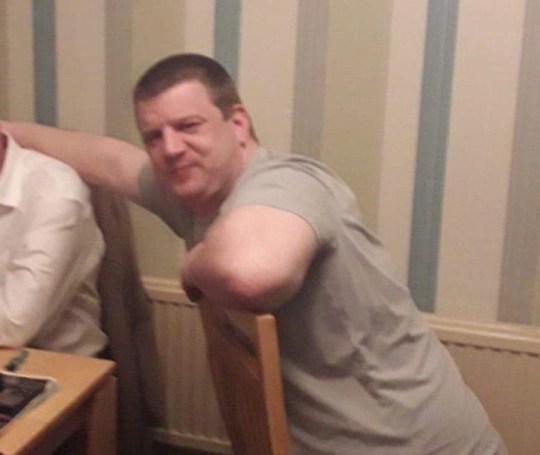 Tough to know who to side with here. Converting all that cash into ‘gold coins’ is a bit weird but if he really did do that and then went around giving it away on the streets of Cambridge, the Isle of Wight and in Scotland, then fair play to him. Maybe Michael really did hate the rest of his family and they are just out to get what they can. The problem is we only have Pete’s word for it.

I mean if all that money going to either Pete or the homeless was really so important to Michael, surely he would have taken the time to write a will? If I had a dying wish, I sure as hell would write it down and grab a couple people to witness it at least. Just goes to show the importance of leaving a will I guess. Unlucky, Pete!

For the man who spent his son’s £30,000 inheritance fighting an £100 parking ticket, click HERE. Cheers dad!