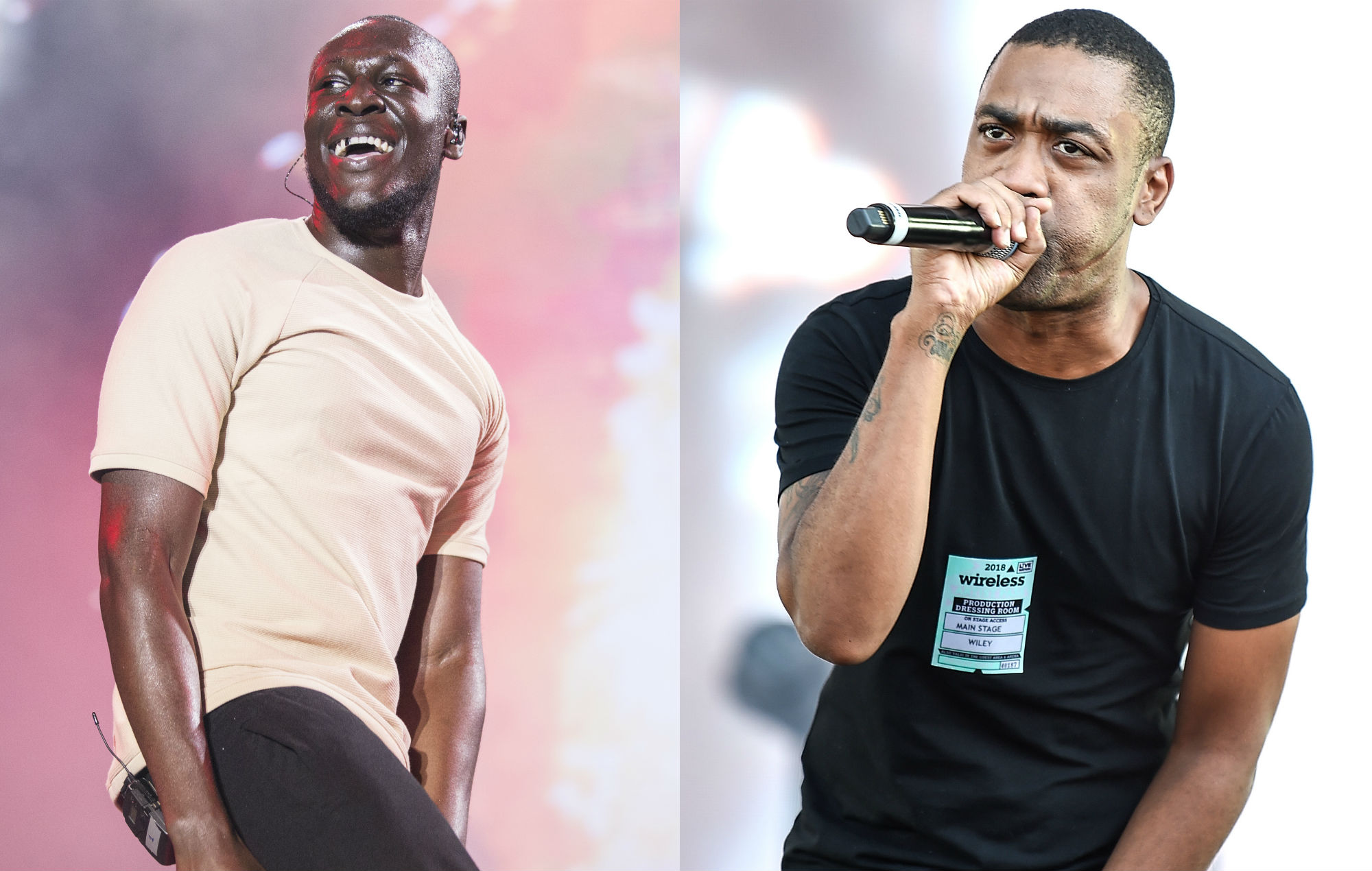 We haven’t been talking about it too much here on Sick Chirpse, but you’ve no doubt heard that Stormy and Wiley have been engaging in a pretty silly feud in the early days of 2020 after Wiley accused Stromzy of selling out or something by collaborating with Ed Sheeran for their recent number one track ‘Own It’.

Things started off with Wiley releasing a diss track about Stormzy called ‘Eediyat Skeengman’, which led Stormzy to categorically own him with one of his own a day later where he called Wiley an old man with a death wish. Lol.

Anyway, predictably Wiley hasn’t taken this shit lying down and has replied with another diss track called ‘Eediyat Skeengman 2’, where he’s threatened to attack Stormzy’s mother if he sees her in Croydon market and pull out her weave. Maybe that’s a bit too far mate?

Have a listen for yourself and see what you think:

Yeah I dunno, I guess it’s just a diss track and you’re supposed to diss people but maybe you should leave people’s mothers out of it over some dumb beef about what grime is or isn’t? Just saying?

Having said that I suppose back in the day and even now rappers are making tracks about killing each other and actually shooting each other, so maybe it’s a sad indictment of just where grime is now as a genre that people are actually getting super offended about the fact that Wiley threatened Stormzy’s mother. There’s a hot take for you hey.

For more of the same, check out when Stormzy opened up about his battle with depression. Happens to everyone.