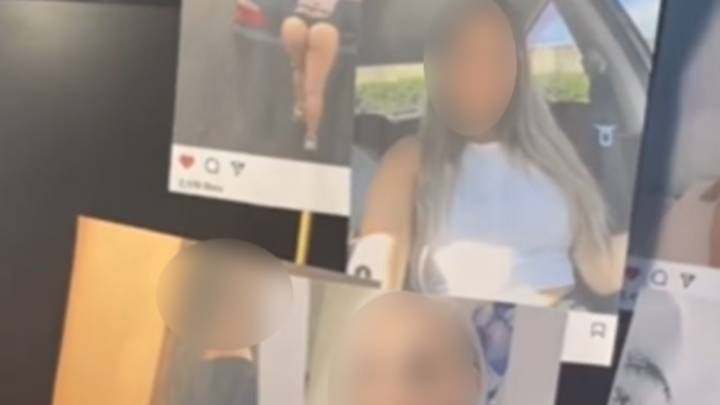 It was Valentine’s Day yesterday and I’m sure that everyone knew about it thanks to the never ending amount of posts we all saw about it on social media, but TikTok user Gloria decided to give her husband a Valentine’s Day gift that was a little different to your traditional fare.

For some reason, Gloria thought that her husband would love to receive printed out pictures of all the photos of girls that he had been liking on Instagram. Not really sure why Gloria wanted to potentially start World War Three on such a traditionally special day, but I guess she knows more about her relationship than I do.

Here’s how it worked out for the pair:

@gr93laWhat did you gets get your man for Valentine’s Day ?😁 #fyp #valentinesday #messytiktok #couplegoals #crazy #fypシ♬ Bust Your Windows – Glee Cast

@gr93laI have a sense of humor with my man! I don’t know about y’all but I thought this was the perfect gift 🤣 He loved it 😘 #gorgeousgirls #fyp #joke♬ original sound – Gloria

That was awkward wasn’t it? The husband didn’t even look like he knew he was being filmed and you could still feel the palpable tension in the air. Kinda wish she filmed it a bit longer to see whether or not it really all did kick off, but judging by her comments it kinda seemed like everyone thought it was just one big joke? Not really sure to be honest and a bit of a weird thing to share online as well. Hope Gloria got what she wanted from it.

For more of the same, check out 7 types of people you will 100% see on Valentine’s Day. Suckers.