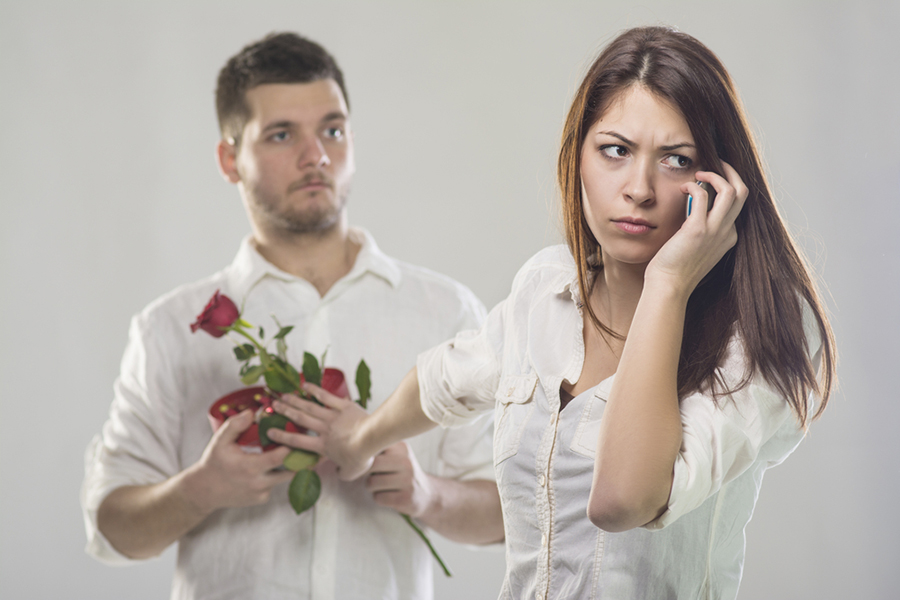 It’s not your fault, really.

You might think that the girl you fancy getting turned down by an attractive dude might increase your own odds of hooking up with her, but it turns out the opposite is actually true.

Researchers at the University Of Toronto have found that instead of being grateful for the fall-back option, being rejected by an attractive man actually makes a woman more likely to turn down unattractive men and be extra harsh to them. 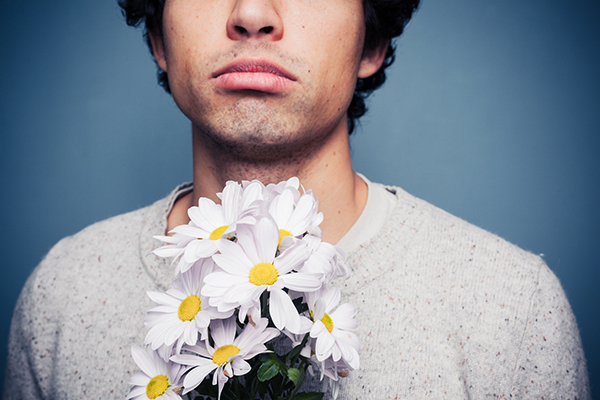 The idea is that distancing herself from the unattractive man/treating him like shit helps her retain the idea that she’s high status, which in turns cushions the blow of rejection.

Social psychologists theorise that individuals seek connection following rejection. However, accepting connection from a low status other may imply that one is of similarly low status, which may call into question one’s prospects for future acceptance.

So yeah, that might seem completely unfair and unjust but it makes sense I guess. Meanwhile for the guys the opposite is true; when an attractive woman turns a man down they usually go out and hook up with whatever’s there just to feel like someone doesn’t find them completely gross. It’s a bit like when a boxer loses a fight and then has to fight a few losers for a while to get his stock back up. With women it’s different though— they’ve got to tear some poor dude down to build themselves back up, and that’s just the way it works. Sorry fellas.