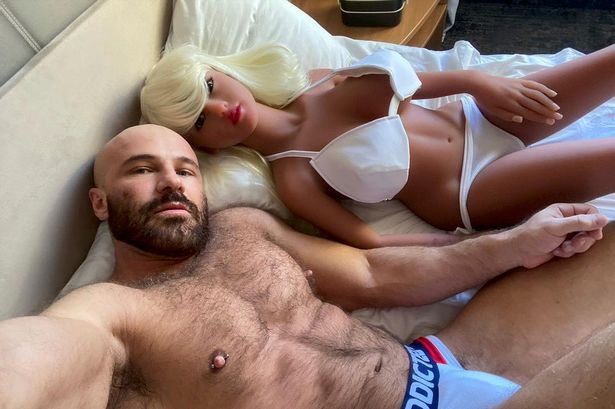 Sex dolls have revolutionized how we look at human sexuality. Early versions were designed for pleasure only, with special importance to orifices. They weren’t entirely human like either. But today, the skin, face and body are made to look very close to an actual human. Many would say that having a sex doll has its advantages and disadvantages. The advantages include:

The advantages stated above are reasonable and are the reasons why sex dolls are in demand. However, many would also state that there are disadvantages to depending on only sex dolls. Humans need a social connection, an emotional connection with another living being. And depending fully on a sex doll for sexual satisfaction can be a short-term solution and not permanent. It can affect your mental happiness and health. Although there are those who would argue that with a doll, there are no arguments or fights like in a normal relationship, but trying to substitute a doll for a real human relationship, isn’t correct. But what about cases and stories where men have actually bonded with inanimate things?

In the 2013 film – Her, Joaquin Phoenix plays an introverted, lonely and depressed man who purchases a virtual assistant with AI. They bond romantically, but the movie does show the complexities of such a relationship. Then a bodybuilder from Kazakhstan married a sex doll who looks very much like a human and if you read what they have to say, you will see that it is only the man who is talking. He expresses emotions and takes decisions on behalf of his “wife” and he considers her to be real, living.

More men are also living with sex dolls as their companions and behave with them like they are living beings. Many would say that this isn’t normal and humans need another human’s touch or contact for a healthy relationship. But “normal” is different today than what it was a few years ago and it constantly evolves. Because of this, it would be difficult to agree or even disagree on this. Because so many singles are perfectly happy with a pet in their lives, the pets have become their family too. They give and receive equal amounts of affection from them. But does this mean that sex dolls can partake in marriage? Is it not that bad an idea to have one of the suitable anime dolls for a bride?

If we follow the basic principle of live and let live, marrying a sex doll is not a bad idea. You are doing what gives you happiness and, in the process, no one else is being harmed. So, you have every right to go ahead with it. There are both sides to everything and in the end, it is one’s personal choice – as long it doesn’t hurt anyone else.