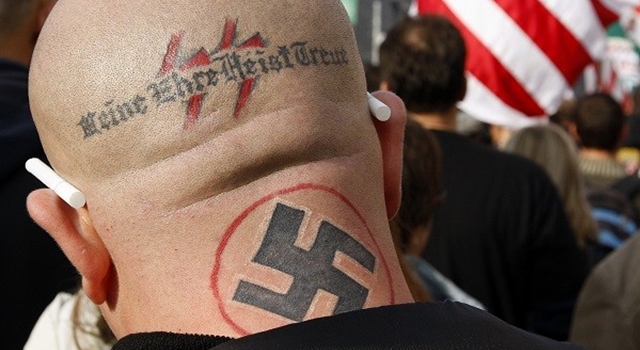 The swastika isn’t necessarily a symbol you expect to see in British architecture. But it’s there by the butt load. Meet the people trying to bring it back…

The swastika has to be one of the most instantly recognisable, widely known and most tainted of all symbols. So it seems a little odd that it should be seen on architecture across the UK and indeed the world at large.

The truth of the matter is that Hitler didn’t invent it, he nicked it. But what he did under the banner of the swastika has changed the way it’s perceived for (quite possibly) ever.

Hitler took the symbol from India, he called it the Hakenkreuz (hooked cross) and chose it because of its supposed association with the Aryans who some believe invaded India in the distant past and were therefore the earliest white colonists (or invaders depending on your stance).

Hitler spread the swastika across the colours of the Bismarck’s flag and invented one of the most iconic and emotive images of modern times.

But before the Nazi party’s use of the symbol it was absolutely nothing to do with war and hate. Rudyard Kipling the English author was heavily inspired by Indian culture and stories and was a massive fan of the swastika. All of the dust covers on his books had a swastika on until Hitler ruined it. It turns out that British architects and designers loved the symbol at one stage. Here’s some on the 17th Century, Burlington House: 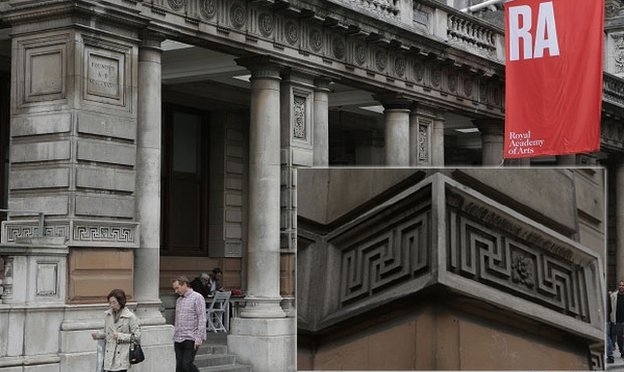 There’s one on the floor of a branch of Natwest in Bolton. They were asked to remove it in 2006 but they refused, and rightly so. There’s also one in Upminster Bridge tube station in Hornchurch: 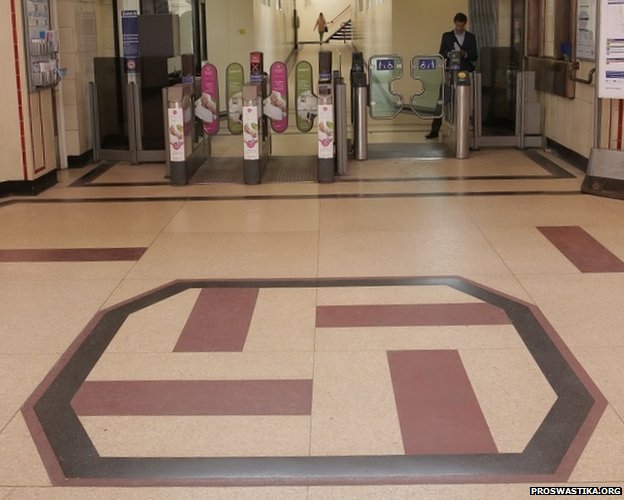 … and another swastika fandango on the Foreign and Commonwealth Office in London: 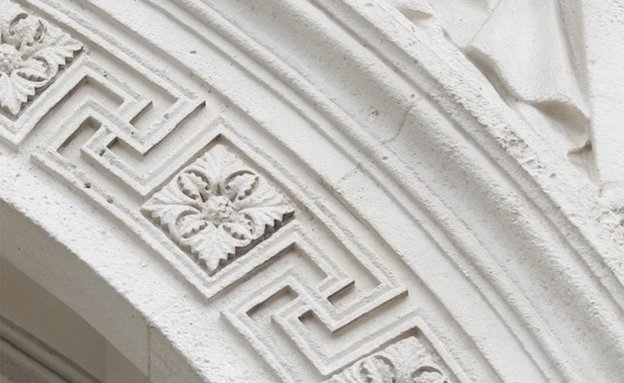 â˜› Next: History Of The Hitler Moustache