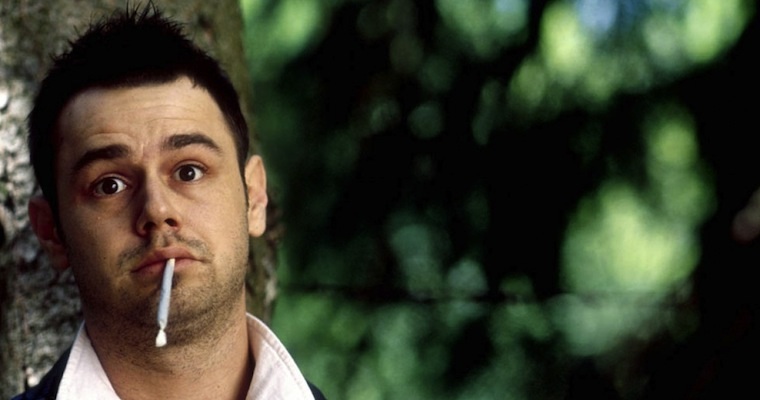 Are we so seriously insecure as a nation that weâ€™re this desperate for a figure to point a derisive finger at?

Ever since Football Factory Danny Dyer’s face has become synonymous with the concept of ‘Geez’. The thick east end accent, rough lining of stubble and average man’s paunch are right in line with our image of working class normality. Despite the universality of his traits it appears that, like his class, he only ever seems to be viewed with a faint mocking disdain. His position as some kind of national joke at which we can all have a laugh is a poor reflection on our culture, are we so seriously insecure as a nation that we’re this desperate for a figure to point a derisive finger at?

He gets it from all angles, but I’ll draw the reader’s attention in particular to this clip from “You have been watching”:

In retrospect it makes for painfully embarrassing viewing, a group of grown fucking men have a good old giggle about someone getting punched. Frankie Boyle is a fast and deeply amusing comedian, but anyone who doesn’t feel a slight cringe at his personal attacks is failing to see the gaping insecurities which, somehow, have become the basis of his act.

Boyle’s attack on Dyer’s accent was pitiful, the irony was seemingly lost on the audience that a man who looks and sounds like a Glaswegian Paedophile felt the need to decry someone else’s voice as ridiculous. The following articles also seem to find a keystone of Dyer’s general amusement factor to be his accent, on reflection by attacking a unique accent, are we not attacking a culture?

All attacks levelled against Dyer swing around the lynchpin of culture, his voice, appearance and perceived image, all contribute to the distaste the majority seems to view him with. I honestly feel maybe we should just whinge at him for having the stones to be working class and white in a public eye that doesn’t want him or his kind.

We made him famous, we loved him in Football Factory, and we loved him in Human Traffic, anyone who doubts Dyer’s ability as an actor needs to jump on the digibox and watch him bring Moff to life, depicting the dark side of the rave scene in a way no other actor has bettered since. Dyer’s ability to portray the realities and deep flaws of British culture with unnerving accuracy is something of which we should be proud as a nation; the people he depicts are a part of us. 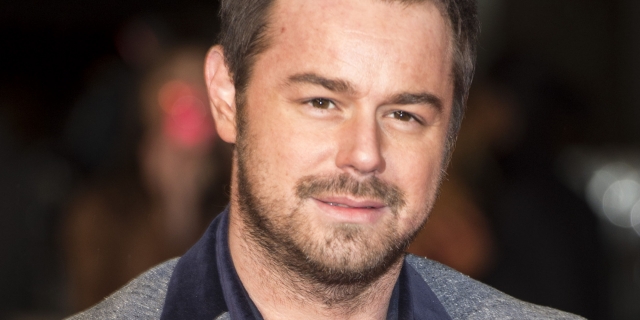 The reasons he’s popular are seemingly also his undoing, the realness and honesty of both his character and acting come with rough edges, and the glaring absurdity of any criticism levelled at him can be summarised thusly: What the fuck did you expect?

What honestly did we expect from a working class, white, east end, faaarkin’ norty geeza? Because apparently we wanted him to amuse us with his personality when it suited us, but we wanted him to switch it off in the public eye. We didn’t want him to show a real opinion, we didn’t want him to be who he was, and if he so fucking dared to even step out of line then we’d mock him by any means we could find. Turn him into a nationwide laughing stock.

Grime Daily’s interview with Dyer is deeply commendable, giving the man a platform to provide some understanding as to his character which was very much needed. Watching it you get the impression of what made Danny so popular in the first place, normality. He is just like us, except he’s been thrust into the public eye and commandeered by an industry who felt no qualms using him as a literal tool to make money.

Danny has, undoubtedly, made some comments which can’t be defended. But if every comment you’d ever made was picked up by the media and magnified tenfold, I bet you’d wish someone would defend you, or be prepared to understand that normal people make mistakes. Danny Dyer is a normal person, and he makes normal mistakes, to extend this into a type of nationwide bullying is an embarrassment we should all be keen to distance ourselves from. In a world where our cultural heroes are so closely linked to our lives by social media, we should remember that they are no longer distant figures above and beyond the things that we say, and that to say that we are contributing to the active destruction of someone’s life would not be far from the truth.

Check out our interview with Danny Dyer here.