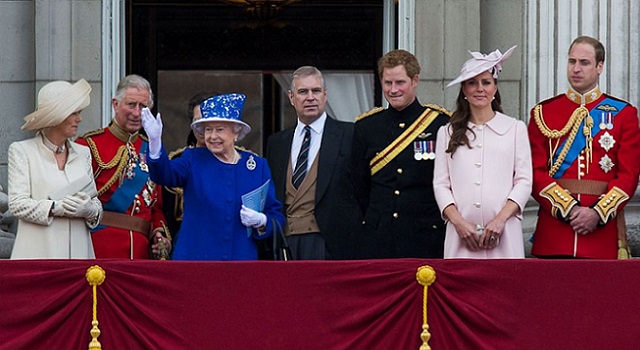 With Kate and Will’s second child born into a life of boundless luxury and privilege just hours ago, we thought we’d do a feature on the royal family. Specifically, why we need to get rid of our monarchy. And yes, there are loads more reasons to get rid of them aside from the fact that the National Anthem is shit, and that the Queen never fucking smiles.

Let’s start with economic considerations. With royal visits abroad and everything thrown in, we, the powerless taxpayers, are paying about £200 million a year to have a royal family. Alternatively, this amount of money could be used to pay for 9,000 nurses or 8,000 police officers, or could even go towards lowering tuition fees for our financially beleaguered students. Amidst spending cuts affecting the most vulnerable in our society, Queenie is laughing all the way to the bank. They’ve got a property portfolio worth £7.6 billion as well, whilst at the same time, approximately 248 people sleep rough every single night in London alone. Think about it, if and when we colonise Mars and we’re constructing a brand new society, if someone pipes up ‘I’ve got a great idea guys, why don’t we get a little old lady, make her wear a silly hat and give her £200 million a year for her to live on!’, they’d probably be put back in the spaceship and sent back to Earth.

More Elizabeth II: The Queen was the Worst Visitor to the Game of the Thrones Set Ever 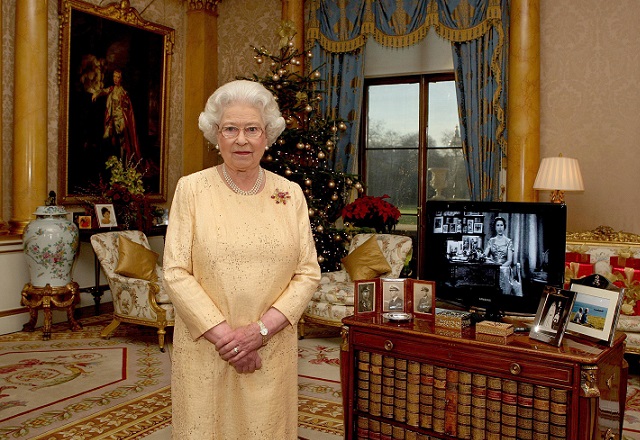 And it’s not just for economic reasons that the royal family should do one. The royal family perpetuates the image of a hierarchical society, not British national identity as some people argue. They’re German anyway for fuck’s sake. They’re just so detached from normal people and the reality of life, that when they go off on these visits abroad, they’re giving off a totally inaccurate representation of us, although I suppose you could probably aim the same argument at David Cameron. They jet off to third world countries, condescendingly trying to get them to adopt democracy, when in reality, they’re the only obstacle standing in the way of true democracy here in the UK. Essentially the whole concept of the monarchy hinges on the belief that God has elected this family to rule over us. I find it hard to believe that many of us actually buy this bullshit when over 50% of us in the UK don’t attend any sort of religious service.

Pro-monarchists use the whole tourism argument and think they’re playing the ace up their sleeve. Let’s look at tourism then shall we? If we got rid of the monarchy tomorrow, the history, palaces and artefacts that the tourists come here to see would still be here for them to look at. I mean, it’s not as if any of these tourists come here to meet any of the royal family anyway, as if they’d host some sort of meet-and-greet with the commoners. France, who publicly beheaded their monarchy over 200 years ago (which I’m in no way supporting), have a thriving tourist economy and were the most popular tourist destination in the world in 2013 with a massive 84.7 million visitors; the tourism argument really is a steaming load of horse shit. 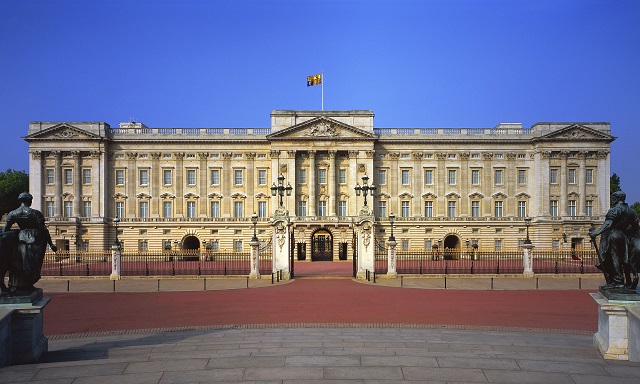 Yeah, Prince Harry might be a bit of a legend, but like witch hunting and burning people at the stake for their religion, the monarchy is a concept that should have ended centuries ago, and it can be done. With enough public pressure, Parliament would have to listen, and we can go about getting rid of them through legislation. Let’s just not do it the way that the French did.