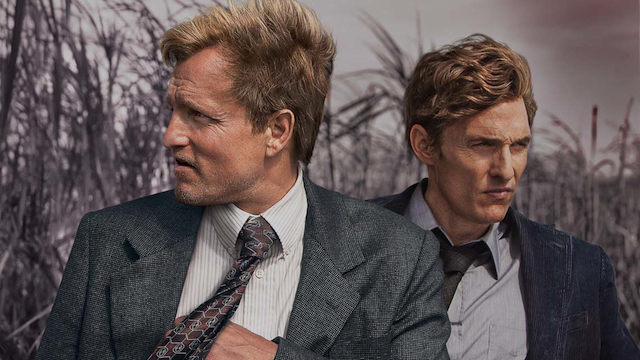 If you’ve been watching True Detective like we told you to, you’ll eagerly be awaiting the finale this Sunday. This theory spills the beans on just who The Yellow King might be though.

OK needless to say this article might feature spoilers but it’s only a theory so it might not. Either way you’ve been warned so don’t go awah-ing about it.

True Detective is dope, it goes without saying and if you haven’t been watching it then you really need to get on that now. If you have been watching it, then you’ll be pumped up about the finale this Sunday and hopefully finding out just who in the hell has been behind all those murders and just who goes by the name of The Yellow King.

It’s up to you whether you watch the video but if you’re a fan of the show I would advise doing it because it really gives you a perspective on an angle you might not have considered when trying to piece together the identity of the elusive Yellow King.

Either way, we’ll know for sure this Sunday. Or more likely Monday night when you get round to watching it.