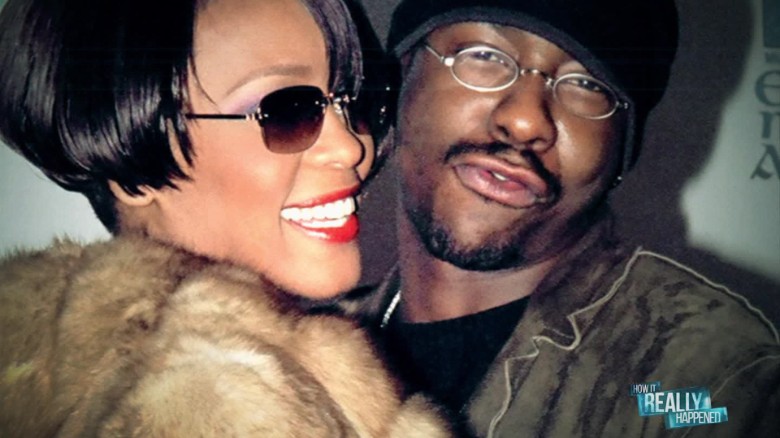 This is seriously freaky.

In case you hadn’t heard, there’s ‘An Evening With Whitney Houston’ touring Europe and America this year which is obviously a bit weird because Whitney Houston’s been dead for 8 years.

As you may have guessed, audience members aren’t spending an evening with the real Whitney Houston, but rather a digital version of her – a Whitney Houston hologram ‘performing’ on stage.

If by “breathtakingly convincing” they mean she looks like a broken Sims character trying to waft away a fart, I guess that’s spot on:

I mean… that’s just weird, isn’t it? The tour has apparently been a big success so far even though many people – even attendees – agree it’s super creepy:

So attending the evening with Whitney Houston hologram Apollo Manchester was definitely an education… not to be repeated..NOPE just way too weird. #deaddiva #whitneyhouston #manchesterapollo #RIP pic.twitter.com/2KMlVP49QV

This Whitney Houston hologram tour is so fucking weird bro!!!! Reminds me of that black mirror episode that Miley Cyrus was on🥴🥴🥴🥴🥴🥴

“An Evening With Whitney: The Whitney Houston Hologram Tour”

(Well, this definitely isn’t going to be weird..) pic.twitter.com/5r63cXAPpn

The hologram thing is creepy. If I want to hear/see Whitney again, I’ll find her on YouTube! 💯 https://t.co/9KHnm5k9HE

Not sure #Whitney would want this.. plus it’s just creepy. Let the legend Rest In Peace. https://t.co/NAqHpQ0gwZ

Of course, Whitney Houston’s sister-in-law, former manager and the executor of her estate (who is producing the show), says it’s what Whitney would have wanted. Um, for real? (via Time)

In the spirit of Whitney, I know we’re doing all the right things right now. This is something that she wanted to do. I get very emotional watching this, because it is so, so close to what she wanted.

Well I guess if someone’s dying wish is to be made into a dancing hologram 8 years after their death, then who are we to judge? Best review of the tour below, btw:

Mum and Sister went to see the Whitney Houston hologram in Leeds tonight. The hologram entered the stage singing “I will always love you” as a fist fight broke out amongst a group of middle aged women. It’s what she would have wanted. God bless West Yorkshire.