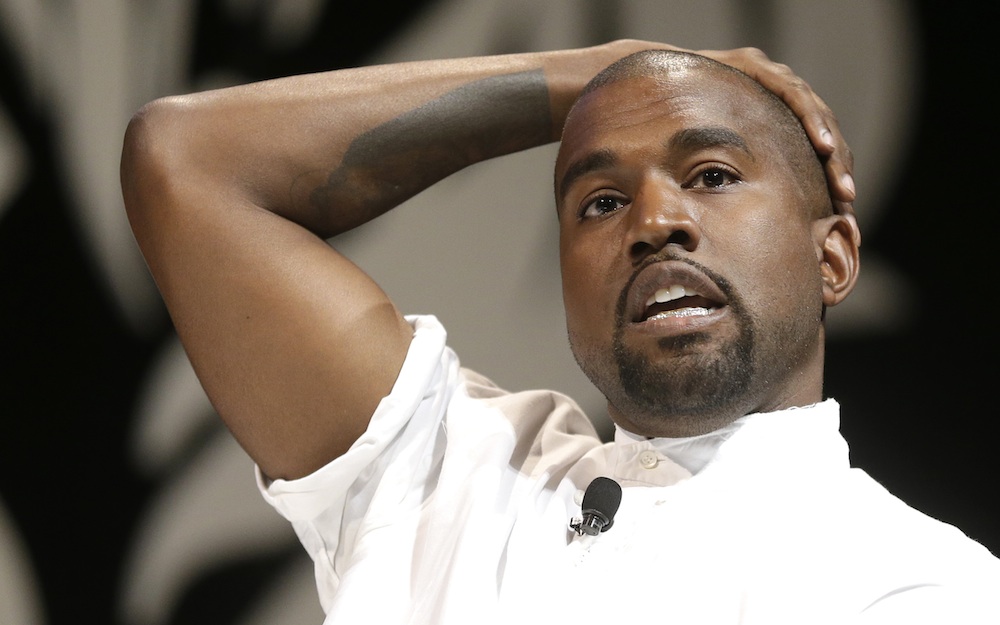 Every day there are at least a million white people moaning about Kanye West.

It’s been a while since we’ve had a Best New Tumblr Find – are people not using tumblr anymore or something? – but here’s a great one just in time to celebrate Easter.

It’s basically a bunch of screenshots of white people bitching about Kanye West, mainly related to the recent announcement that he’s going to be headlining Glastonbury. As you can imagine, there was a lot of vitriol directed at him and Michael Eavis because of this and as you can probably also imagine most of it was pretty stupid, misinformed and outrageous.

The tumblr itself only seemed to run for a few days in March but it’s impressive that the person behind it even had the temperament to collect these tweets, because there are undoubtedly millions of people moaning about Kanye West every single day so he would have had to wade through a lot of tweets and Facebook statuses to find the best ones. Fair play dude, and if you ever want to bring it back we’re sure it won’t be too difficult and it will definitely be appreciated.

If you enjoyed that, check out the white people not amused by black people meme for more of the same. 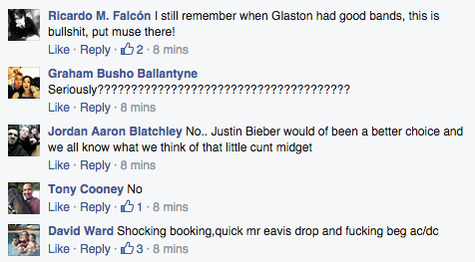 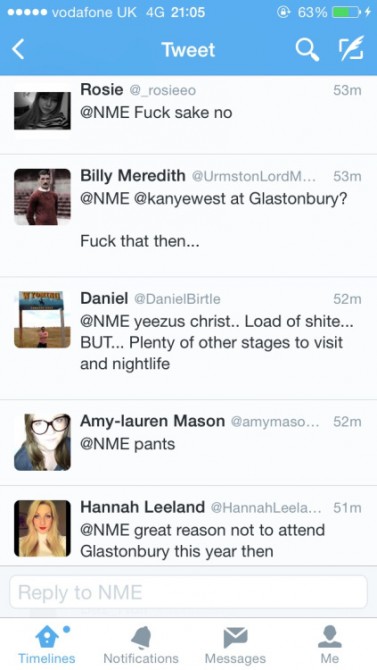 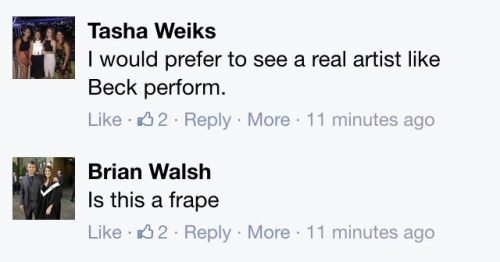 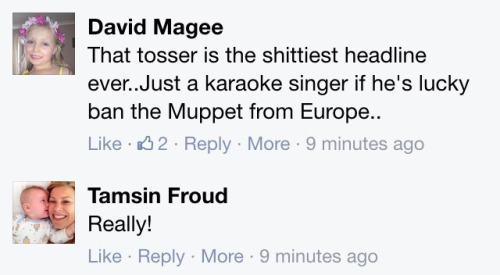 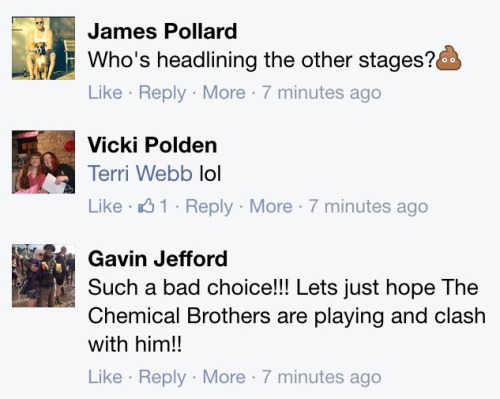