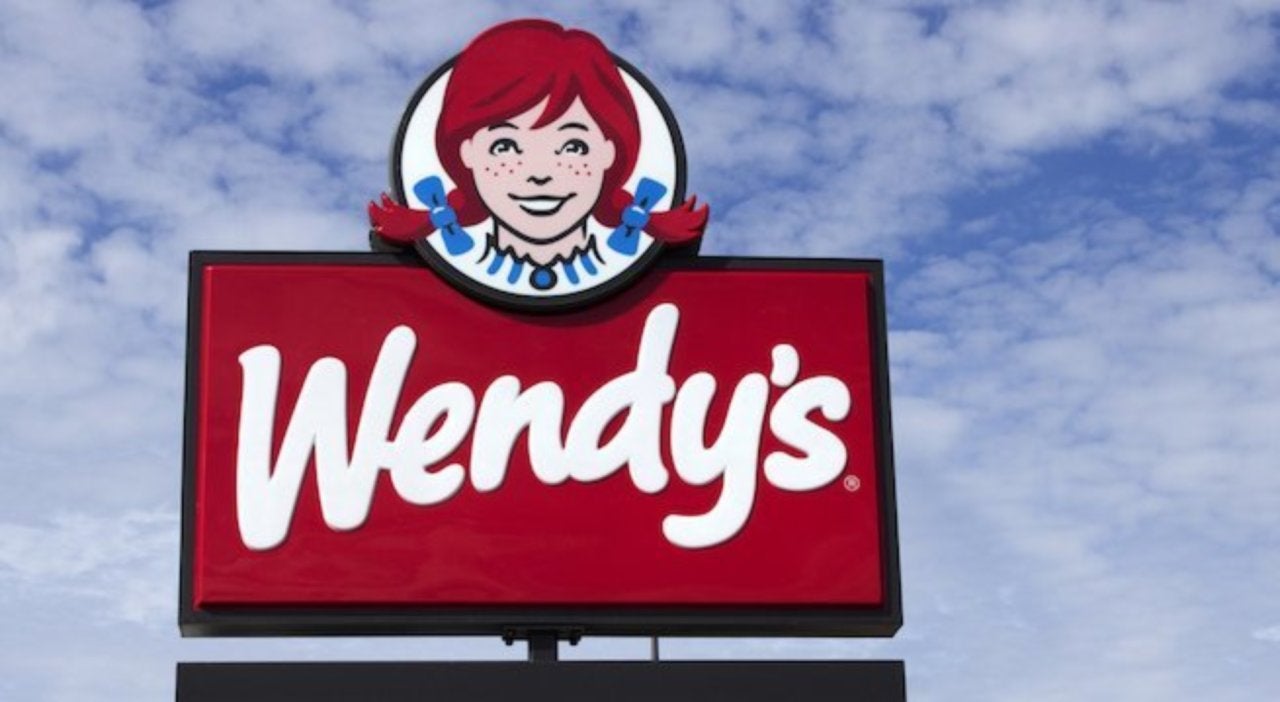 Get those Baconators in.

For as long as I’ve been going to America, I’ve often wondered why so many of their iconic franchises haven’t tried to follow the success of places like Subway and McDonald’s and expand over here because clearly we absolutely love them, but for whatever reason it just hasn’t happened for a lot of them.

Seems like some of them are willing to finally give it a try now though as Wendy’s have announced that they’ll be opening up in the UK as of 2020. There were about ten Wendy’s in the UK around the year 2000, but they shut down to concentrate on the North American market which seems like it was a pretty good idea for them – they’re currently the third biggest burger restaurant on the planet and now they’ve set their eyes on Europe, with the UK as their first destination. 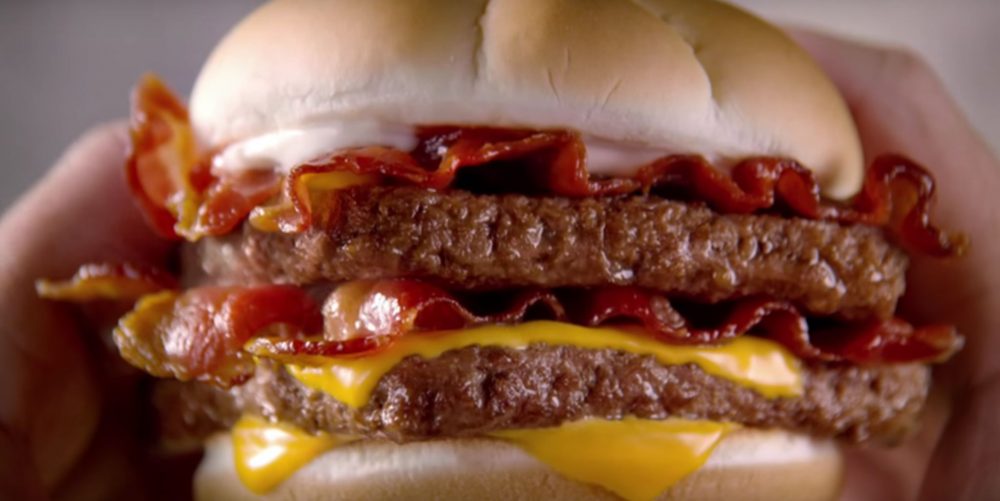 The plan is to open one restaurant in the UK and then rapidly expand all across the continent in the same way that Five Guys have done since they opened their flagship London store in 2013. Here’s what Wendy’s chief development officer Abigail Pringle said about the expansion:

Where the UK has been pulling back is in casual dining – just like we have in the US. But we believe their overall growth in the quick service restaurant segment – and hamburger specifically – is growing and we believe we can be a challenger brand in that market and have great success.

The UK will be our beachhead to European expansion. We believe it is a growing market and it has lots of great growth ahead of it. We also know that great American brands have been successful. Burger brands have been unbelievably successful there. But we believe that we can challenge those brands.

Sounds a bit like Donald Trump hey, but I guess it’s great that huge burger companies are still looking to invest in the UK in spite of the Brexit mess. Maybe everything will be OK after all because we’ll be able to get our hands on those sweet sweet Baconators! Yum.

For more of the same, check out this job you can now get as a Bacon Critic. Dream.