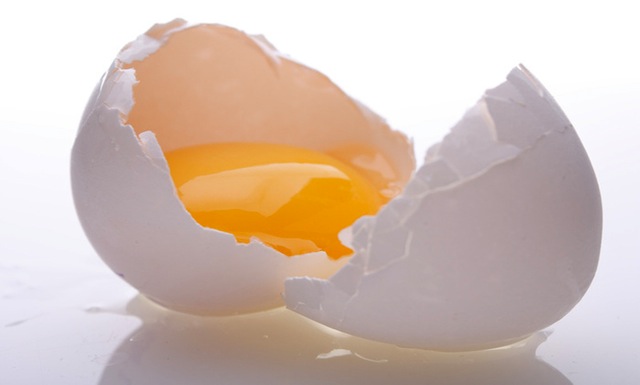 The guy asking this question got a really bad break. Fortunately for everyone else, his pain is hilarious.

Ok, I’ll be straight with you it probably isn’t the weirdest question ever asked on the internet but it literally had me in stitches when I woke up this morning, so I think it’s definitely a contender. If you’ve heard any weirder questions though – or want to ask one yourself – please leave it in the comments.

Of course, we’ve got Reddit to thank for this one, here it is: ‘Why would a girlfriend beg for months to put an egg in your rectum (sexually) and then when you finally agree she now always calls you a “yolk-assed bitch” in public and even in front of your parents?’

Wow. I just find the whole thing completely bizarre. I mean sticking an egg up someone’s butt isn’t THAT bizarre but doing it with the main intention of insulting him and calling him a yolk ass bitch (which is also a hilarious nickname) is just ridiculous behaviour and sounds like an episode of Punk’d that lasts your whole life rather than half an hour. Or maybe Viva La Bam because of the inclusion of his parents too which makes the whole thing even dumber.

As you could imagine, Reddit had a hell of a lot to say about it – none of it particularly useful –  so here are some of the best replies:

‘I guess the yolks on you.’

‘Omelet this one pass.’

‘I’m just chicken in, to see what all the fuss is about.’

‘I think it’s time for you to dump her. And, that’s enough internet for today….’

‘How did you even get it in without it breaking first?’

‘What came first? The the yolk-assed bitch or the egg?’

‘She put a lot of effort into that one. That’s a loooong con. All so she could call you a yolk ass bitch. Man I think I love her.’

‘Easy. She obviously wants you to reciprocate the act and doesn’t know how to ask. She thinks by antagonizing you, you’ll do it. Now that you know this, you now have to beat her to the punch: you’ve got to go over to her unannounced and shove an egg up her ass, screaming, “bitch! You just got yolked!’

If you can help the dude out with an explanation, then check out the Reddit thread.