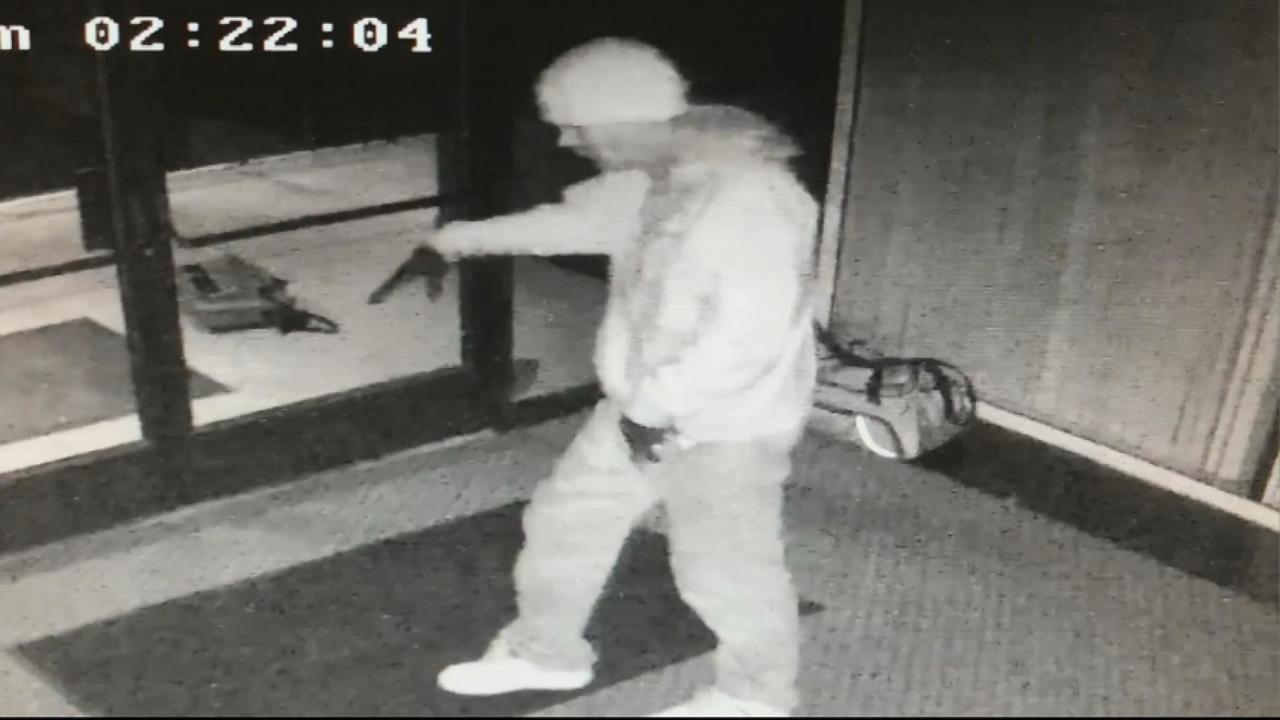 It’s not uncommon for people to perform some kind of victory dance after they complete a pretty hard task, but if I was a criminal performing a crime then I think that I would probably wait until I had pulled it off to bust out some moves.

This law doesn’t apply to burglar David Seale from Fresno, California though, who was clearly so stoked that the copied key he had picked up for the firm he was about to rob worked, that he put all his stuff down during the middle of the heist to absolutely nail a pop n lock. Unfortunately for David though, the whole thing was caught on camera and now he’s been arrested:

Those are some sweet moves, you can’t deny that. Now that he’s facing burglary charges – Seale allegedly stole a laptop and a bunch of crash – he’s probably set to do some time in the slammer, but now that this video has gone viral there’s always a chance that he might be offered a deal as Britney Spears’ backing dancer in her new Vegas residency next year or something. Stranger things have definitely happened.

Don’t believe me? What about the story about the guy with the hot mugshot who turned into a successful model? Can’t forget that one.