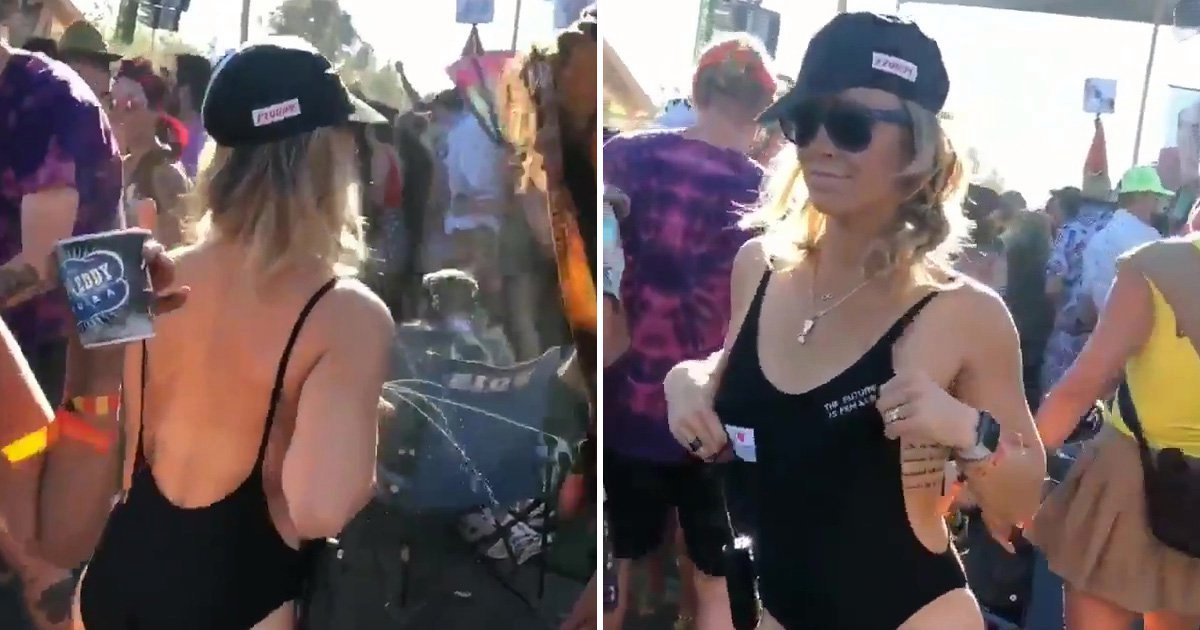 It’s pretty much assumed that once you’ve had your first child that your days of partying hard are well and truly over, but it looks like one recent mother was eager to prove that this wasn’t the case by heading to a rave and spraying her breast milk all over the crowd directly from her boobs.

The crazy scene took place at EDM Festival Dirtybird Campout in Southern California last month and was (luckily?) filmed on camera so that the whole world would know that young mums do still wanna have fun and listen to EDM instead of looking after their newborn children. The clip continues with the woman really getting down to business by starting to majorly twerk and then some other guy kneeling down so that her breast milk goes in his mouth.

Dirtybird Campout, Just when I thought I had seen it all. You never disappoint. Shit got pretty weird #dirtybirdcampout pic.twitter.com/hohsM73ftN

I mean that’s probably even more outrageous than you thought it was going to be wasn’t it? At the end when there’s like three different streams coming out of her tit, I’m just like stop the world I wanna get off this is too much.

This is the level you have to aspire to be if you wanna be known as wacky and out there next time you hit up Boomtown or wherever you’re heading next year. Start thinking.

For more of the same, check out this video of a woman replacing the office milk supply with the breast milk from her tits. Ooooof.