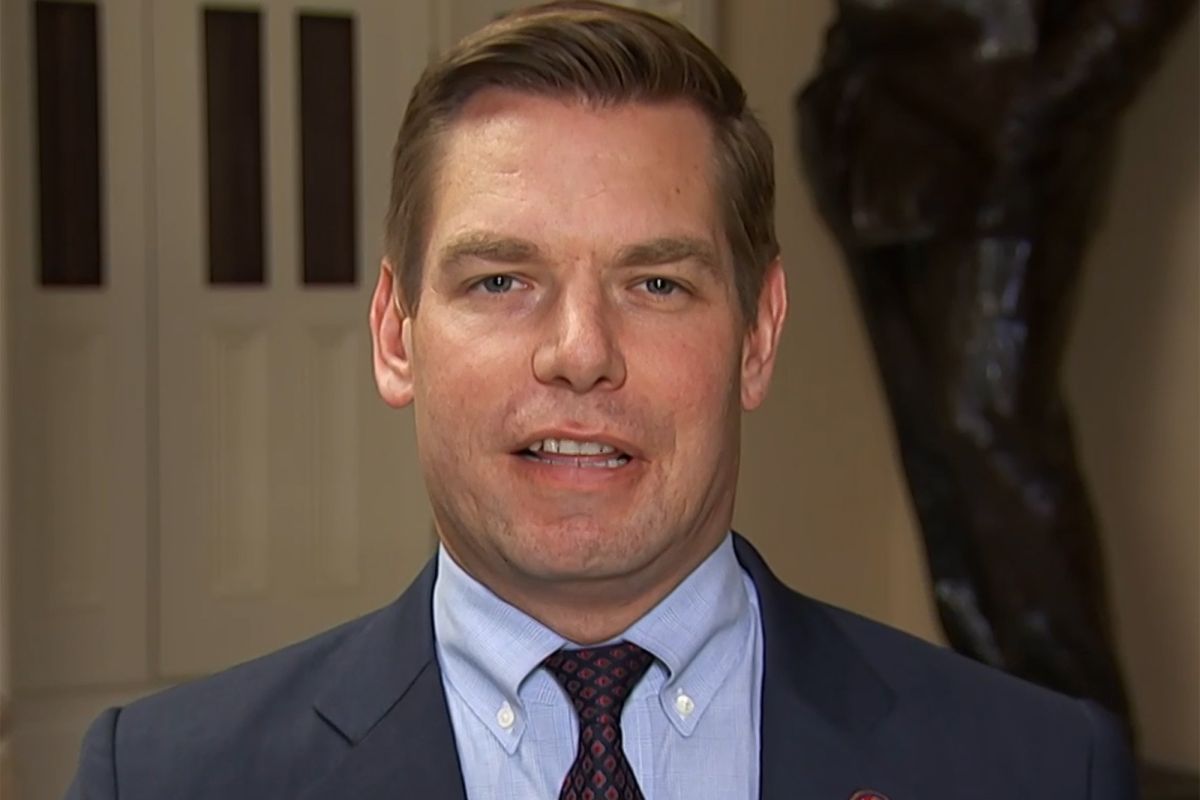 I don’t think I’ve ever been in a situation where I’ve been interviewed on live television and been forced to hold a fart in to avoid massive embarrassment, but you would think for a US senator that this situation has probably happened at least a couple of times in their career.

And for the most part it seems as though most of them have handled the situation admirably, clenching their buttocks together or whatever to ensure that they get through this. Unfortunately though, the U.S. Representative for California’s 15th congressional district Eric Swalwell – who was one a Democratic Presidential Candidate – has undone all his good work over the years in the following live television interview where he lets out an absolute humongous stinker when he’s probably at his most quiet in the interview.

Turn the sound on, this is real pic.twitter.com/DyElNSwYog

Lol. There’s absolutely no way that could be anything other than Swalwell’s asshole is there, but even so who’s moved to deny it after a guy called Addy Baird published a text message conversation that he apparently had with the senator saying the following:

NEWS: SWALWELL denies it was him who farted on MSNBC: pic.twitter.com/IYmHwYfuGf

Lol again. I suppose the old ‘deny it over and over again even if it’s blatantly true’ way of thinking is the modus operandi of most politicians these days, but I just don’t think it’s gonna work on this one Eric. Don’t they have ‘Whoever denied it supplied it’ over in the US? And even if it wasn’t him, what realistically could it actually be to make such a loud noise

For more of the same, check out this study that reckons that farting your partner’s farts means that you’re more likely to stay together.