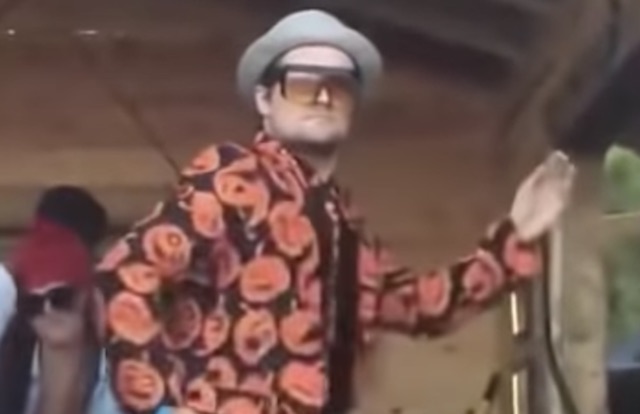 Peter Crouch obviously popularised the robot dance after he was caught on camera doing it before the 20o6 World Cup and then went on to use it as a celebration after he scored against Jamaica, but the fact of the matter is that he isn’t even that good at it and there are people out there who are way better than him at it.

One of these is featured below in what can only be described as one of the most iconic performances of the robot dance of all time. Not really sure who this guy is or where it’s taking place – obviously before the pandemic shut everything down because it looks like he’s at a nightclub or whatever – but one thing is for sure and that’s that the guy is absolutely crushing it and the robot dance won’t ever be the same again.

Geez. That guy looks so much like a robot it’s literally insane, right? Wouldn’t be surprised if it turned out that he was a robot pretending to be a human – what a crazy ending to 2020 that would be, right?

For more of the same, check out this dental robot malfunctioning and going crazy. That really is terrifying.