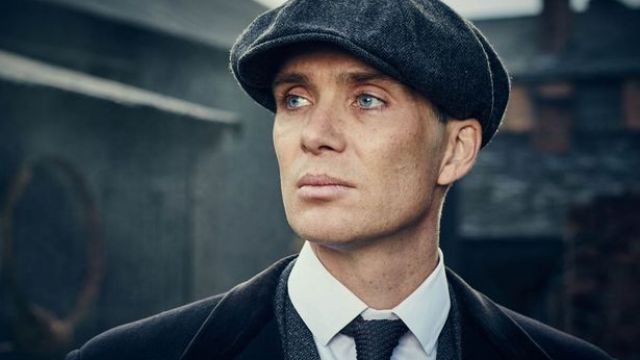 We’re all excited about the new series of Peaky Blinders starting up on Sunday night, but the BBC know how to crank that enthusiasm to the next level by actually gifting us a scene from the new series a couple of days ahead of time.

Obviously there are going to be some vague spoilers here if you watch it, but if you’re prepared to face those then jump right in below:

This whole scene is TENSE.

Here’s a sneak peek of the new series of #PeakyBlinders. pic.twitter.com/ocA7oIMuTQ

Geez that was intense wasn’t it? Not really sure what was going on with it but it seems like Tommy is having a pretty bad time of it all, whether it’s PTSD or someone actually laying some major ass trap for him that didn’t work. Guess we’ll find out on Sunday what it’s all about – can’t wait.

For more of the same, check out this Peaky Blinders themed stag do in Birmingham. Looks good.