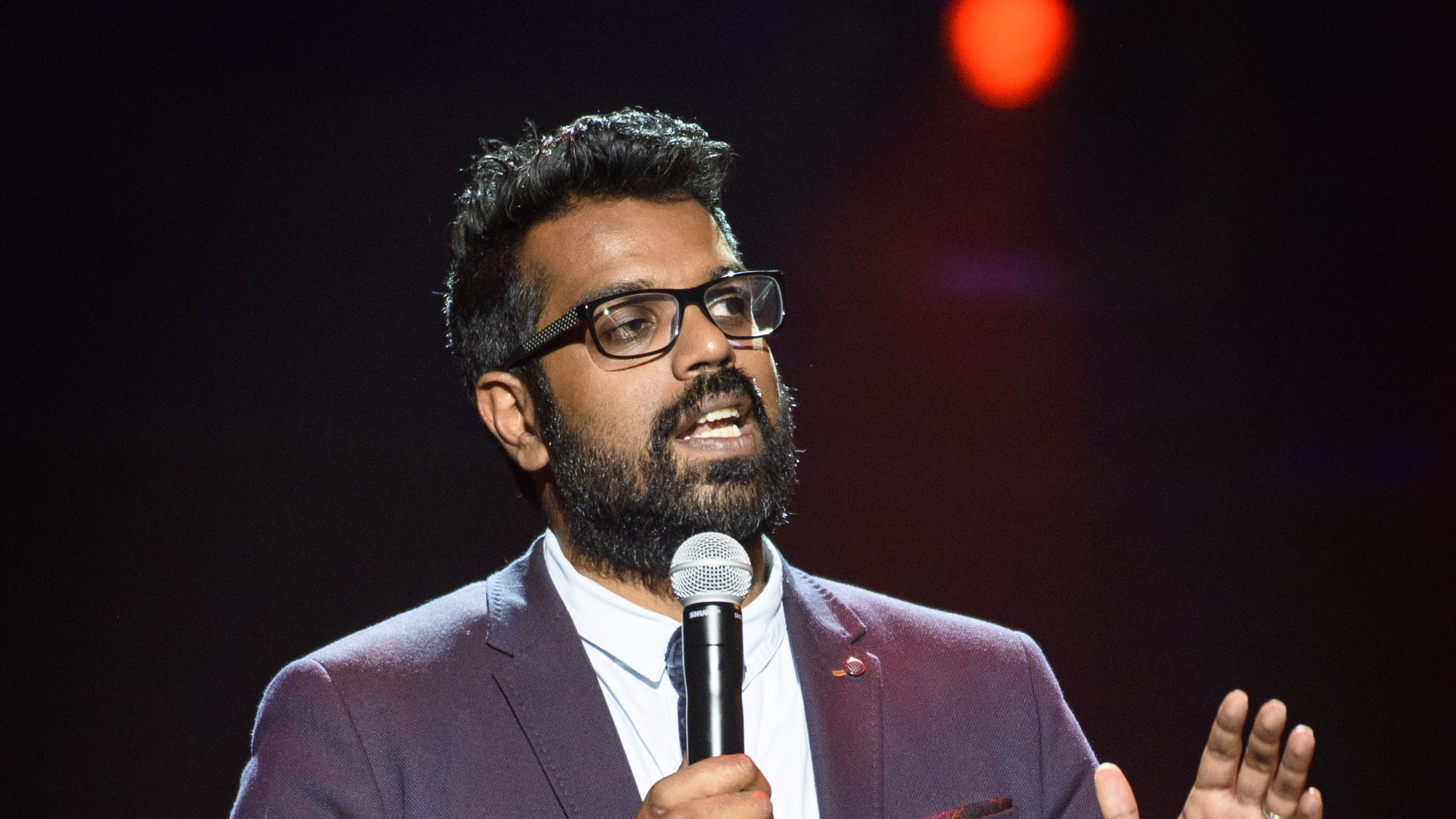 The guy is actually talking a lot of sense.

There’s no denying that more and more people are becoming vegan all over the world and there’s also no denying that there’s an ever increasing backlash against the movement, but I’ve always been unsure as to just why the subject is so triggering.

Thankfully, Romesh Ranganathan is here to explain to us just why everyone out there is so aggravated when it comes to vegans. I’m not vegan myself, but what he’s saying here makes a lot of sense:

Yeah can see everything he’s saying there being 100% correct. I definitely don’t want to be vegan because I enjoy eating bacon way too much and I think deep down people probably do resent vegans for being strong enough to say no to all those products for the good of the planet or the lives of animals or whatever reason they’re doing it. I doubt people are going to stop hating on them any time soon though, even if they do realise why they’re doing it now.

One thing that I totally disagree with him in that video though is talking shit about Hawkeye. Guy is one of the most skilled fighters out there and absolutely deadly with a bow and arrow – that’s clearly why he’s on the Avengers and he’s more than justified his spot on there. Black Widow is in the same boat too so why not mention her? Idiot.

For more of the same, check out this report that reckons vegans take twice as many sick days as everyone else. Maybe that’s another reason not to pursue that lifestyle.