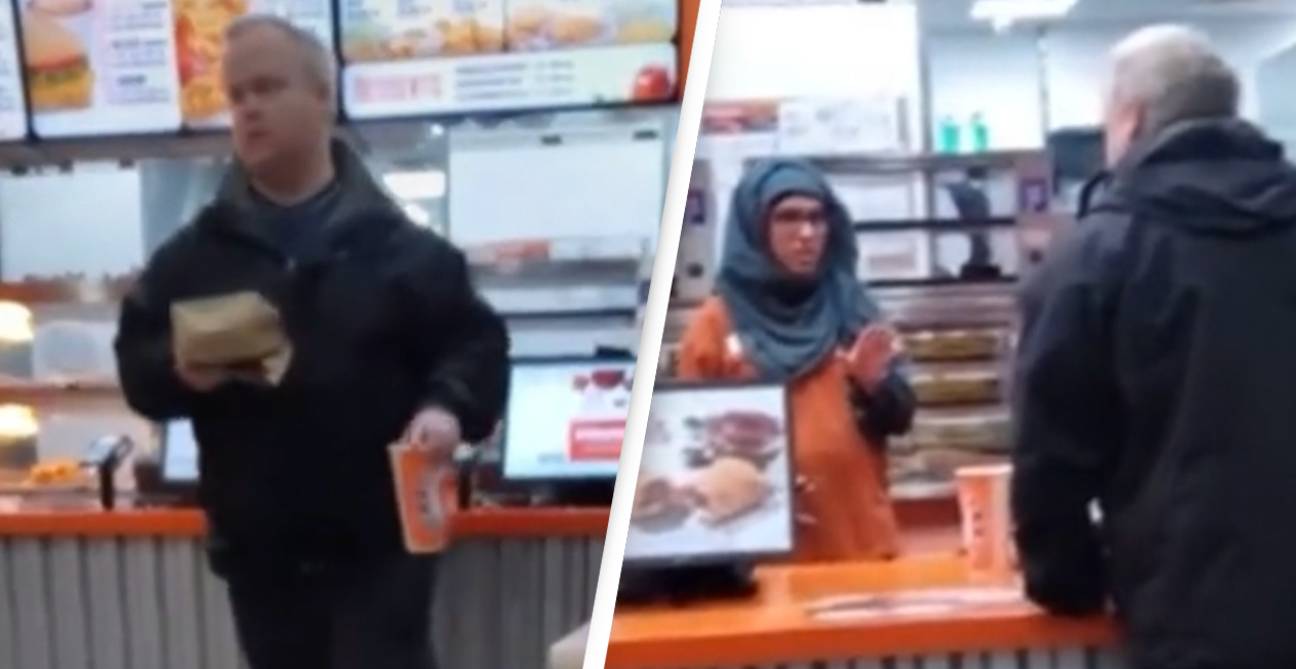 I don’t think it’s ever cool to scream and shout at someone in the service industry who’s just trying to do their job, so it’s important to share these videos and make the people who act like that go viral for being complete and utter assholes.

This video comes from one of America’s favourite fried chicken joints Popeye’s and features a guy who really, really wants to eat some of those delicious chicken tenders. A normal person would just stroll in and politely ask the employee at the counter for some, but not this guy – he literally shouts and screams at the poor guy behind the counter to get him the tenders for no apparent reason.

Jesus. Even when you’re a big fan of tenders – I love eating them too as well – I don’t think that there’s any excuse for acting like that. How unhinged do you have to be to go into a chicken shop and talk like that to the people working there?

Only explanation I can think of is maybe the guy has Tourette’s, but that’s it. Hope the staff aren’t too shook up about it all.

For more of the same, check out this guy head butting someone at McDonalds because they didn’t have chicken nuggets. I guess the man in this video isn’t alone.