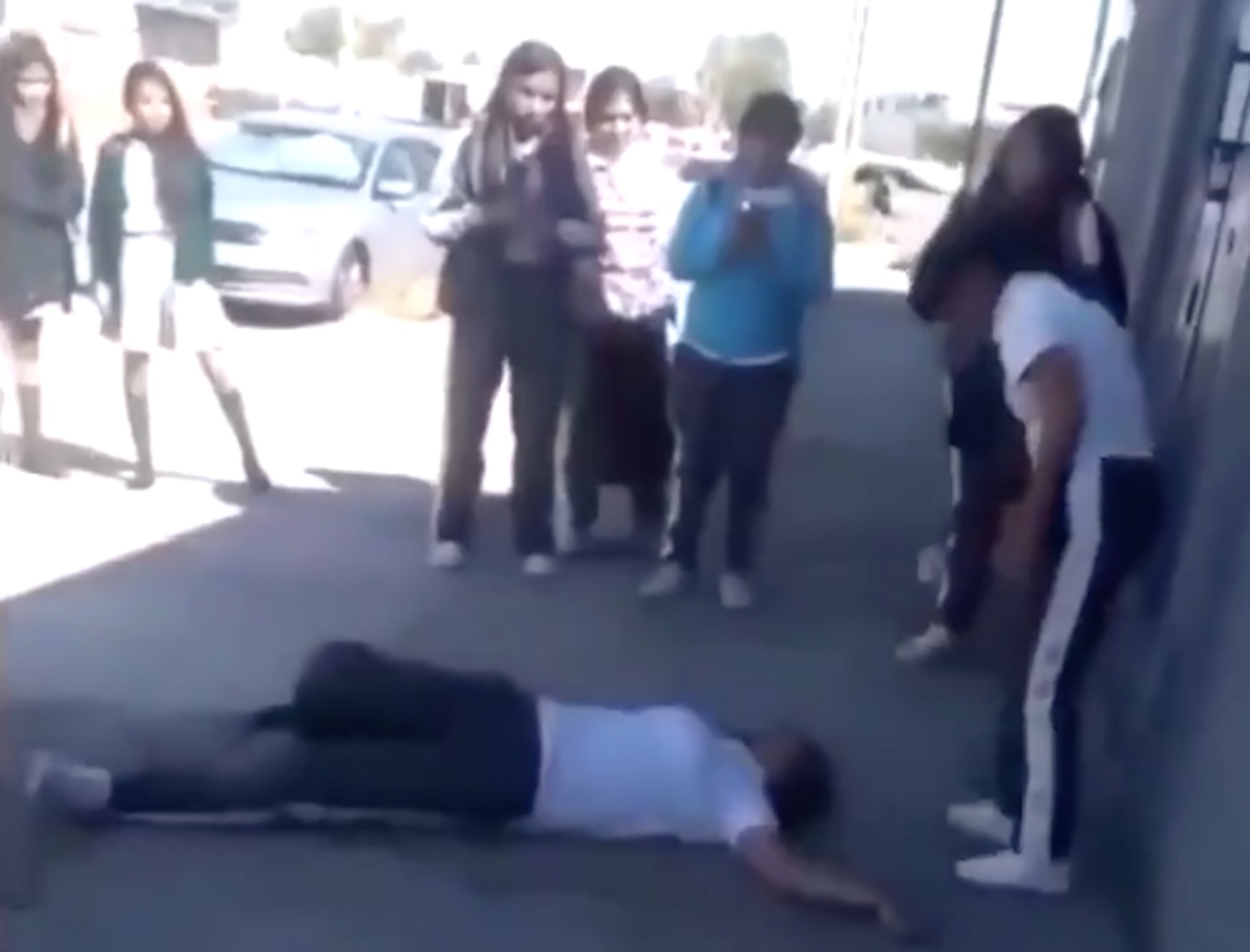 Never seen that before.

We’ve featured a lot of street fight videos over the years here on Sick Chirpse, and I can safely say that I don’t think I’ve ever seen anything quite like the tactic deployed in this one.

No idea where this is from or anything but the one girl in the fight is getting pretty battered, so she literally decides to lie really still, making her opponent believe that she’s literally dead on the floor. Then it’s ‘wham, bam, thank you ma’am as she’s right back to her feet’ and back at it again.

YOOOOOOOO WTF 😭 she pretended she was dead in the middle of the fight?! never seen that one before 🤣🤣 pic.twitter.com/oJqojps2fW

I mean you’ve kinda gotta respect that, she was getting her ass kicked, pretended to be dead and then popped back up and looks in prime position by the end of the video. Could we be seeing this move utilised in UFC bouts in the future given its success in the video above?

Maybe we’ll see Conor McGregor try this move out on Donald Cerrone at the weekend hey? He might need to as Cerrone as vowed to knock him out. Let’s see how that goes.