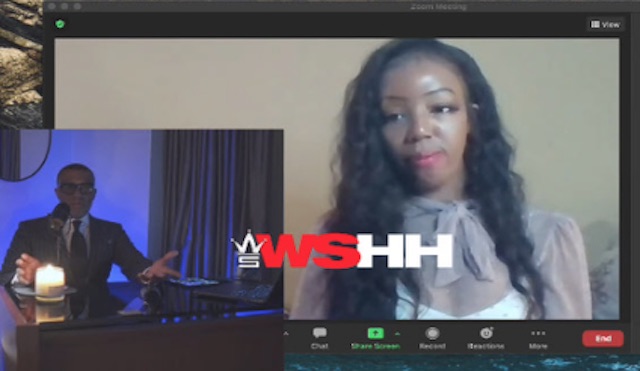 ‘You look average at best’.

It’s fair to say that navigating the dating world in your mid 30s when you’ve already got kids is probably a bit of a nightmare, but I’m not sure if it’s really worth your while to pay a professional dating consultant to insult you in order to try and get ahead in it.

That’s exactly what the woman in the video below has chosen to do, although in fairness she probably does deserve to get dissed by the dating consultant as she reckons she’s gonna bag a man with a six figure salary for some reason. I think if you’re gonna do that then you’ve probably already got it and don’t need a consultation, so I’m not really surprised that this guy laid out the facts to her and tried to set her straight.

Geez that’s completely depressing really isn’t it? I guess the guy was nice enough about it all to begin with but when you’re saying stuff like that there’s no real way that it doesn’t come across as 100% horrible. The woman’s desperate pleas saying that rich men like smart older average looking women was just painful to watch as well.

Girl needed a reality check to be fair, but it was pretty harsh at the end when she said she was going to die old and alone. Surprised she didn’t start bawling her eyes out to be honest.

For more of the same, check out these 7 online dating stories that will make you quit the internet. It’s a minefield out there.