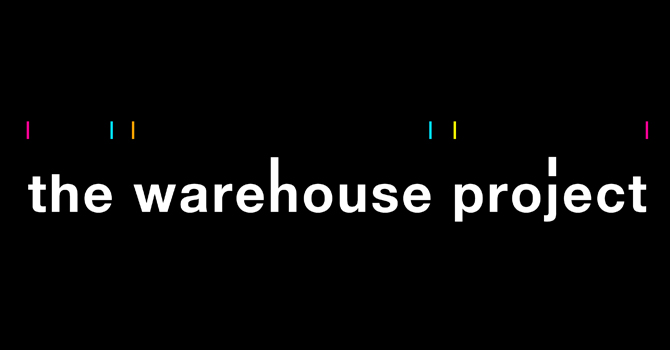 The Warehouse Project has taken over Manchester’s clubbing scene, is this a good thing?

You know how loads of people get really angry with Tesco for putting smaller shops out of business and protest arguing that they’re going to ruin their quaint little town with their low prices and their contagious ‘every little helps’? Well that’s kind of the situation with The Warehouse Project in Manchester (bar the low prices). I’m not trying to say that Warehouse is a 24-hour superstore, although it would be kind of great if you could get a steak pie for 66p in room 2, but The Warehouse Project is monopolising and crushing Manchester’s once varied and cutting edge nightlife.

Don’t get me wrong, The Warehouse Project is always a great night out, and if you live in Manchester you most certainly will go there. People travel long distances and pay high prices to come and have the sweaty experience and wander in between the signature meat flaps. Yet when you reflect back on what Warehouse used to be and what it is now, it’s pretty much just a super-club like Fabric or Matter in London. Also why does The Warehouse Project feel the need to employ a one-way system? I am not a car. Just because there are lots of people around me doesn’t mean I’m going to suddenly start walking into them and crushing them (I’m way too skinny to do such outlandish things.)

Now there’s nothing wrong with a big club, everyone loves having a good wonder round, but it’s the fact that to have a good night you have to spend at least 25 big ones about three months in advance and then at least another 50 quid in there to get even the slightly bit liquored up for the night ahead. And hey, why can’t I keep the cap of my £4 bottle of water? 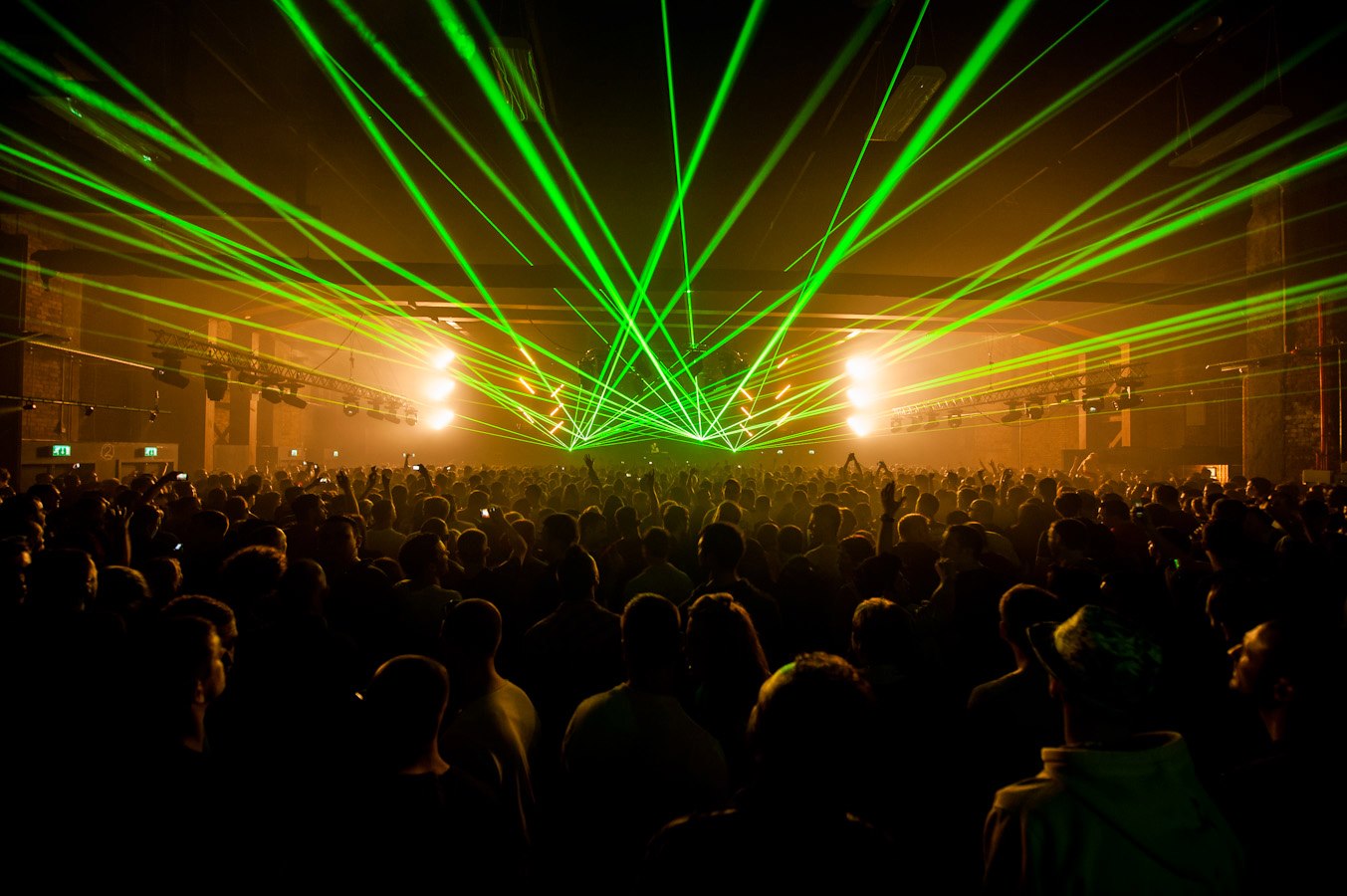 With Drop The Mustard, Parklife, Hideout and Unknown putting money in their pockets you would have thought that the Warehouse team could have at least kept a little bit of the authenticity that made The Warehouse Project a night to brag about. We’ve all see the pisstake of Parklife video (and if you haven’t it’s at the bottom of this article) and it’s so true: the Warehouse team are greedy greedy goblins. They’re like the kid at nursery who steals all the toys and puts them in the corner and fends off all other kids from playing with them so the rest of the group have to ‘draw’. And because they have so much disposable income, they can offer DJs that bit extra to stop them playing somewhere else in Manchester and it’s narrowing down our going out options by the day. Just look what’s happened to Sankeys, once voted Europe’s number one club and now it’s shut down largely because The Warehouse Project have stolen all the headliners. People have said that The Warehouse Project also make their artists sign a contract that if they want to play Parklife Festival they have to agree not to play anywhere else in Manchester for the rest of the year. As a brand trying to put on a clubnight, this becomes really frustrating when 99% of agents reply saying ‘Sorry – booked for WHP/Parklife’.

â˜› Read Next: Skream Got Wasted During His Set At SXSW And Threw A CDJ-2000 Into The Crowd

How about the crowd that Warehouse is attracting these day? I’ve seen girls in 3 inch heels and disco pants checking themselves out in the mirrors before taking pictures of each other on Instagram and to Tweet. Any night that Diags from The Only Way is Essex frequently kind of loses its ‘underground’ nature, tarnished by the fake tans and the Toms and the pushy angry crowd. (Not to mention low cut vest tops and chumps in chinos). 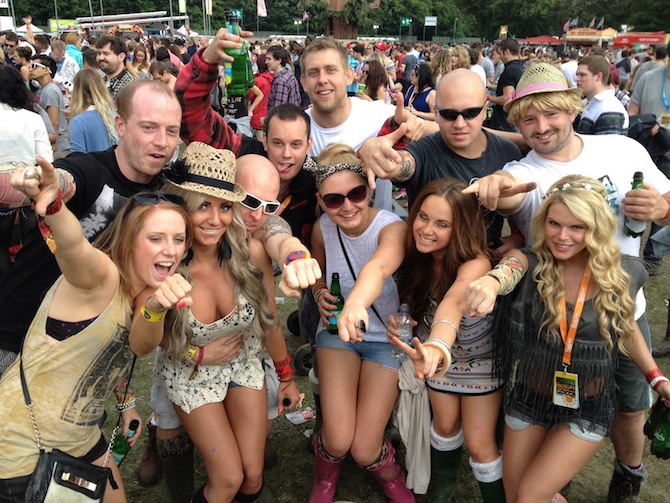 It’s about time that someone stepped up to the plate and gave The Warehouse Project  a run for their money. You can be the underdog, like Susan Boyle, although Susan Boyle didn’t win Britain’s Got Talent and you probably don’t want to be thought of as a 52 year-old Scottish chick, but you get what I mean. Manchester needs better nights with better bookings like our counterparts over in Leeds, Nottingham and Bristol. These nights need to be cheaper, so they rival The Warehouse Project but still give us the artists we want to see. And if that can’t happen, then can someone at least open a water park?