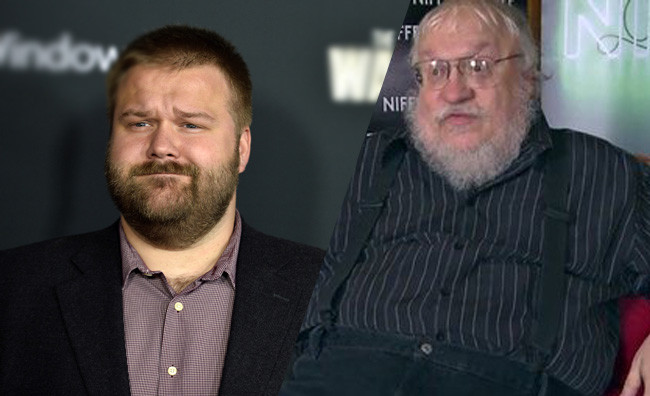 The long awaited beef between the two hottest shows on television.

The Walking Dead and Game Of Thrones are largely recognised as the two most successful shows on television at the moment, but despite this fact there’s no notable beef between the two of them at this point in time.

That all might be about to change though, as The Walking Dead creator/showrunner Robert Kirkman has called out George R.R. Martin for sharing his ideas for the books that have yet to be published with the show runners, – thereby disappointing long time fans of the text version of the story with potential spoilers:

I would never do that. That’s the one thing I’m disappointed in George R.R. Martin for doing.

He should have just been like, F*ck you. You make it up now, I’ll get to mine when I’m ready. 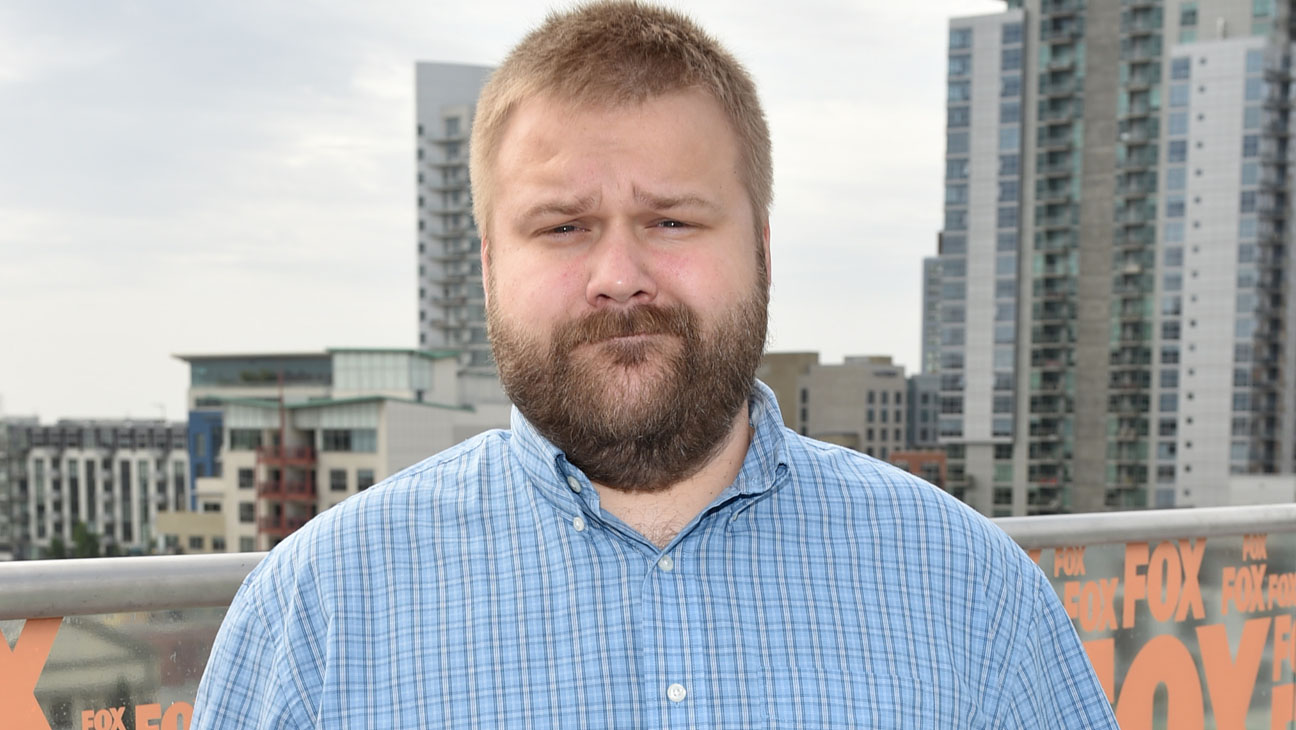 Hmm, whilst I can see what he’s saying here, it’s a bit different for Kirkman. The Walking Dead is still somewhat behind the comic books in its TV format for starters, and as a showrunner and writer of the comic book then Kirkman can make sure that the comics stay ahead of any major plot points on the television series as he controls them both.

Martin doesn’t have that luxury as he isn’t really involved with the production of the show save from a storytelling perspective and so if he wants the TV show to be a loyal adaptation then he hasn’t really got any choice but to share his ideas with the creators as they could totally ruin it without his guidance. Don’t think I can really agree with Kirkman on this one, although maybe if Martin got off his ass and finished the books finally then this wouldn’t be a problem.

At least Martin says he knows how he’s planning on ending the series, which is probably more than Kirkman can say at this point too.