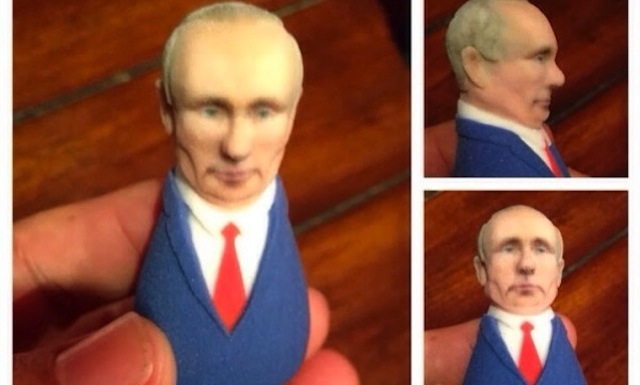 How pissed is Putin going to be about this? Extremely pissed. Check out the latest must have novelty item for all LGBT people.

“This is the second of my political oriented figurines. As many of you guys know, Russia is bringing an all-out war against the civil rights of gay people in Russia. Leading the charge is Mr. Putin and his homophobic leadership. I wanted to ridicule Mr. Putin so I wanted to make a voodoo-like doll of him so people could do whatever they wanted to Mr. Putin in the privacy of their own home. However, what a better way to attack Mr. Putin’s shirtless bear wrestling reputation? Make him into the shape of a butt plug.”

How pissed is Putin going to be about this? Extremely pissed. Nothing worse than having your likeness fashioned into a butt plug when you’re the most homophobic, anti-LGBT tyrant in world history. He’s probably tearing his office apart and putting his fists through the walls as we speak.

But this is what you get for being a terrible person who allows shit like this and this to happen in your country — people are going to make a butt plug out of your face. For the LGBT community this is a must have product that is going to sell like crazy but for Putin it’s the biggest insult imaginable. This is a man who rides horses shirtless and investigates shipwrecks in submarines – he’s not going to take being a sex toy lightly.

â˜› Up Next: Awesome Photos From Russia With Love #5 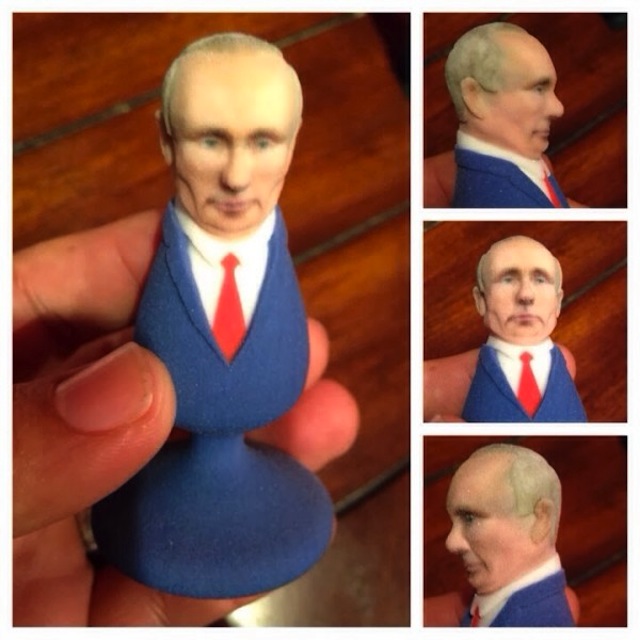 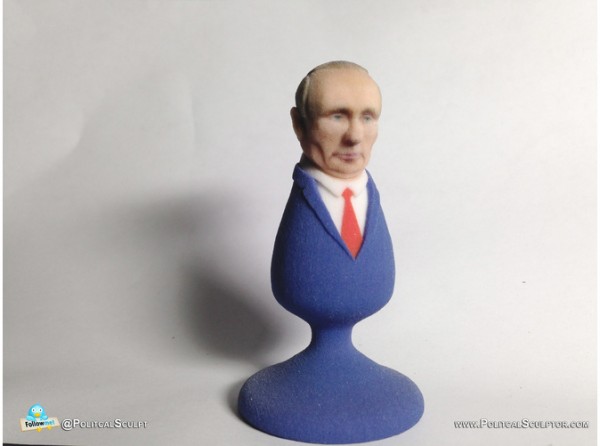 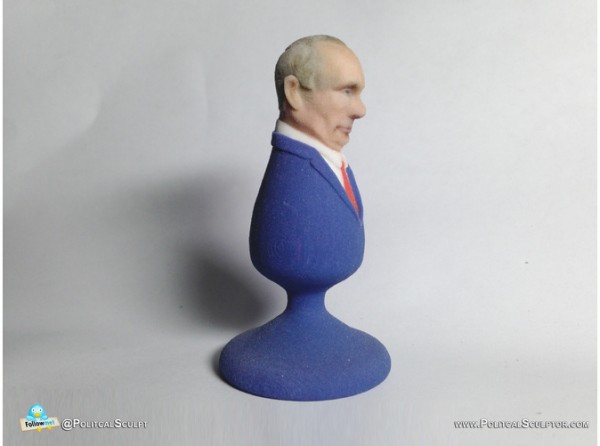