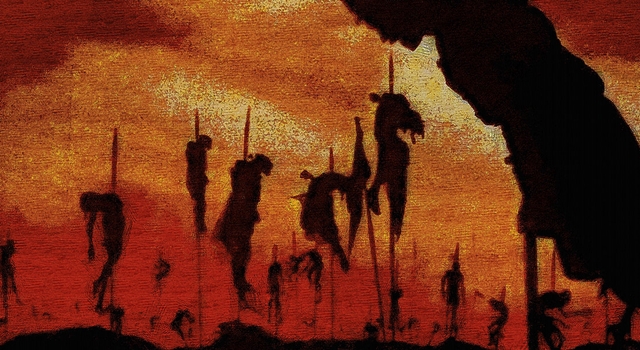 Vlad the Impaler was an unhinged, violent and sadistic tyrant. He liked nothing more than killing people. Here’s just some of his horrifying exploits.

Any guesses as to Vlad the Impaler’s favourite method of execution? You’re right, the clue’s in the title. With a nickname like that you’d be forgiven for thinking he was some sort of made up folk demon, but he was really real. And he lived up to his name too, he absolutely loved impaling people on spikes. He couldn’t get enough of it.

Vlad III was born in 1448 and was known as Vlad the Impaler only posthumously. Before his death he was known as Vlad III Dracula, Prince of Wallachia, or more impressively: Kazikli Bey — The Impaler Lord, my personal fave. He was a member of the House of DrÄƒculeÈ™ti and was the famous inspiration for Bram Stoker’s classic novel of 1897 — Dracula.

Vlad was born in Transylvania in the Kingdom of Valahia (Wallachia). Valahia was rife with beef between the Ottoman, Islamic regime and the Hungarian pro-Catholics. This conflict gave Vlad all the opportunity’s he needed for impaling. 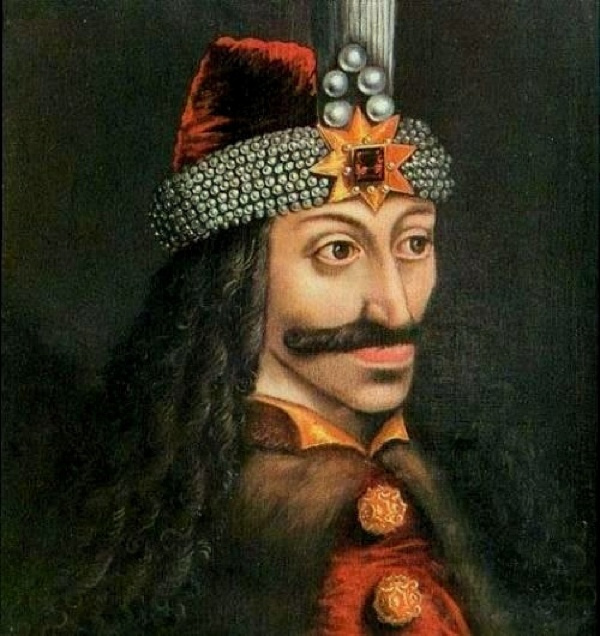 Historical monsters are often exaggerated over time, but there are many references from both Ottoman and Hungarian sources that talk of his twisted penchant for impaling people. So even if some of the details are embellished we can safely assume he was pretty nuts. A German pamphlet from 1521 reads:

It’s estimated that he orchestrated the death of between 40,000 and 100,000 people during his reign. Pretty impressive going by anyone’s standard. Most of Vlad’s killings were politically motivated, but sometimes he killed purely to alleviate boredom. He hanged his victims, stretched them on the rack, burned them at the stake, boiled them alive, but mostly impaled them…

â˜› Read Next: Most Brutal Execution Methods #1: Blowing From A Gun