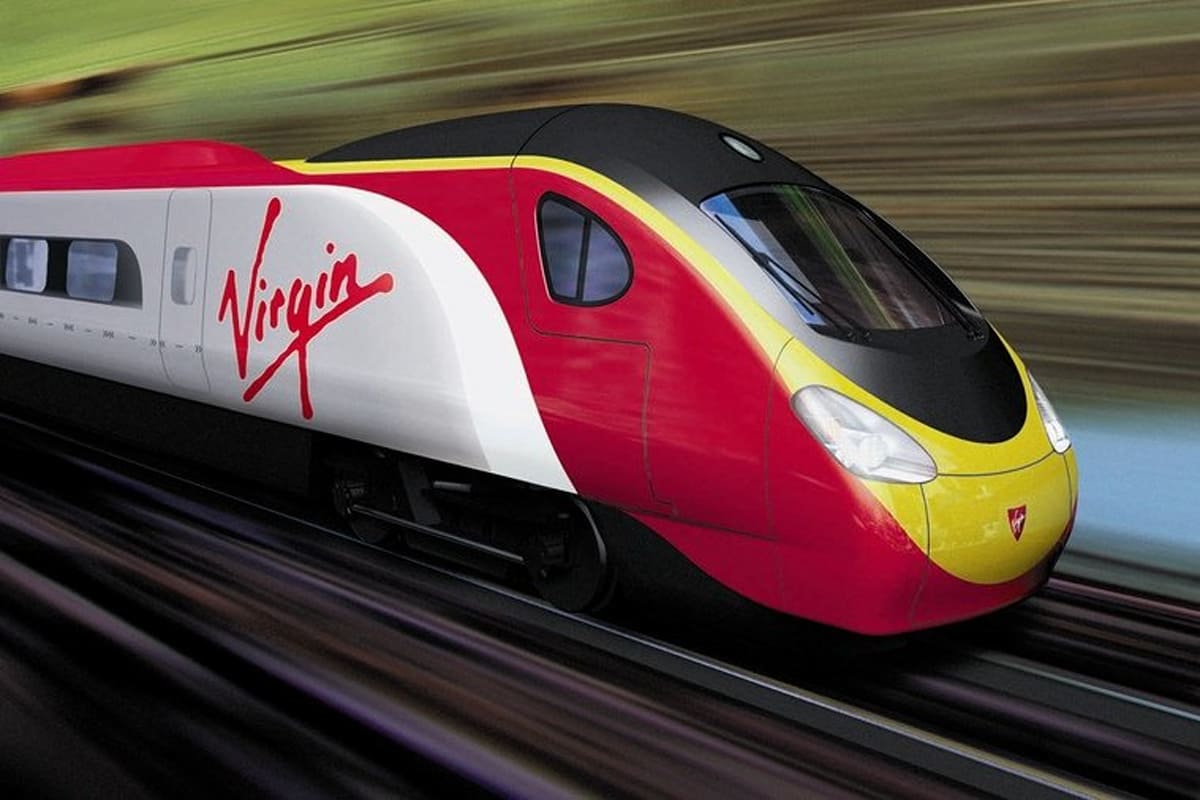 Man sometimes something happens that really makes you sit back and wonder just how some people manage to blag their way through life by getting paid to churn out the biggest amount of dogshit of all time, and yet again that time is today.

This time the honour befalls Virgin Trains, where some bright spark decided to post this from their Twitter account and was subsequently rinsed by pretty much the entire population of the world:

Trains be like “omg I love being a train I’m so fast haha look at me go”. It’s me, I’m trains.

I mean what the hell is this? Is it a bizarre and misguided attempt to connect with youth culture? Did somebody actually think this was funny and amusing or was it literally typed by a nine year old kid who can’t spell or form sentences correctly?

It really is baffling and this is before you even consider the fact that Virgin trains are notoriously overpriced and bordering on extortionate, massively overcrowded and often very heavily delayed. Your trains are fucking shit pal, not fast!

Anyway, I suppose there’s no such thing as bad publicity so there’s at least that but man oh man was this a spectacular fail. If I could actually not get Virgin Trains places I might do that but unfortunately it’s actually impossible in some parts of the country, so I suppose this tweet won’t even do anything to them and they can literally afford to put out crap like this and not fear any consequences. Depressing.

For more of the same, check out what happened when some hackers got into the police’s Twitter account. Lol.