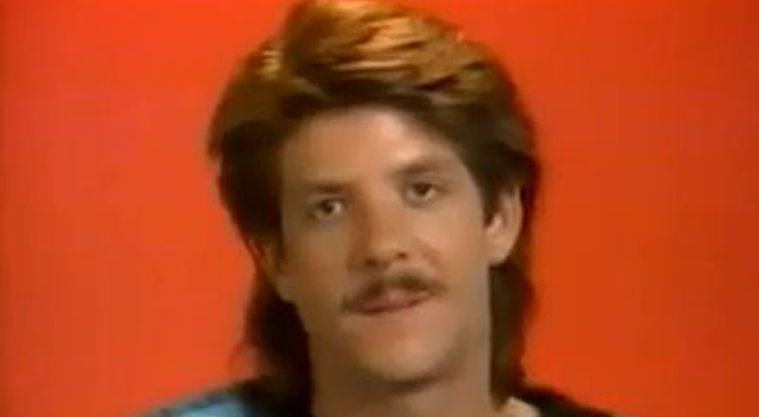 I don’t know what video dating is or how it even happened in the 80’s, but if you think you’re going to get a date looking or acting like any of these morons then I think you’re sorely mistaken.

This is basically a highlight video of some guys doing video dating back in the 80’s. I’m not really sure how video dating would have worked back in the 80’s because it’s not like now when you can just go on the internet and watch a video really easily. Like you probably would have had to mail each other tapes and then watch them on a VCR, which sounds like a lot of effort when you could just have gone to a bar and picked up a chick, or maybe just asked a girl you met on the street out on a date. I guess that’s how dating used to work back then?

In any case, however video dating does work you can bet that the fat minger who received these videos probably wasn’t too happy with the results, as it seems like everyone who participated in video dating back in the 80’s was an absolute freak and all have absolutely terrible dress sense and hair as well as some of the most ridiculous names ever. I mean honestly who is called Monroe or Maurice or Ayton?

Another great one is ‘I’m definitely not looking for some big overgrown monster who is always thinking about food,’ which is kind of naive because I would bet my bottom dollar that most girls who pursued video dating back in the 80’s tended to be fatties.

â˜› Read This Next: The Five Step Plan For Internet Dating

Highlights of the video include a nerdy looking guy called Fred dressed up as a viking and a guy who chooses to reveal he has a 25 year subscription to Playboy magazine. Have any of these guys EVER been on a date before they made their videos?

Get ready to laugh your ass off with this video: