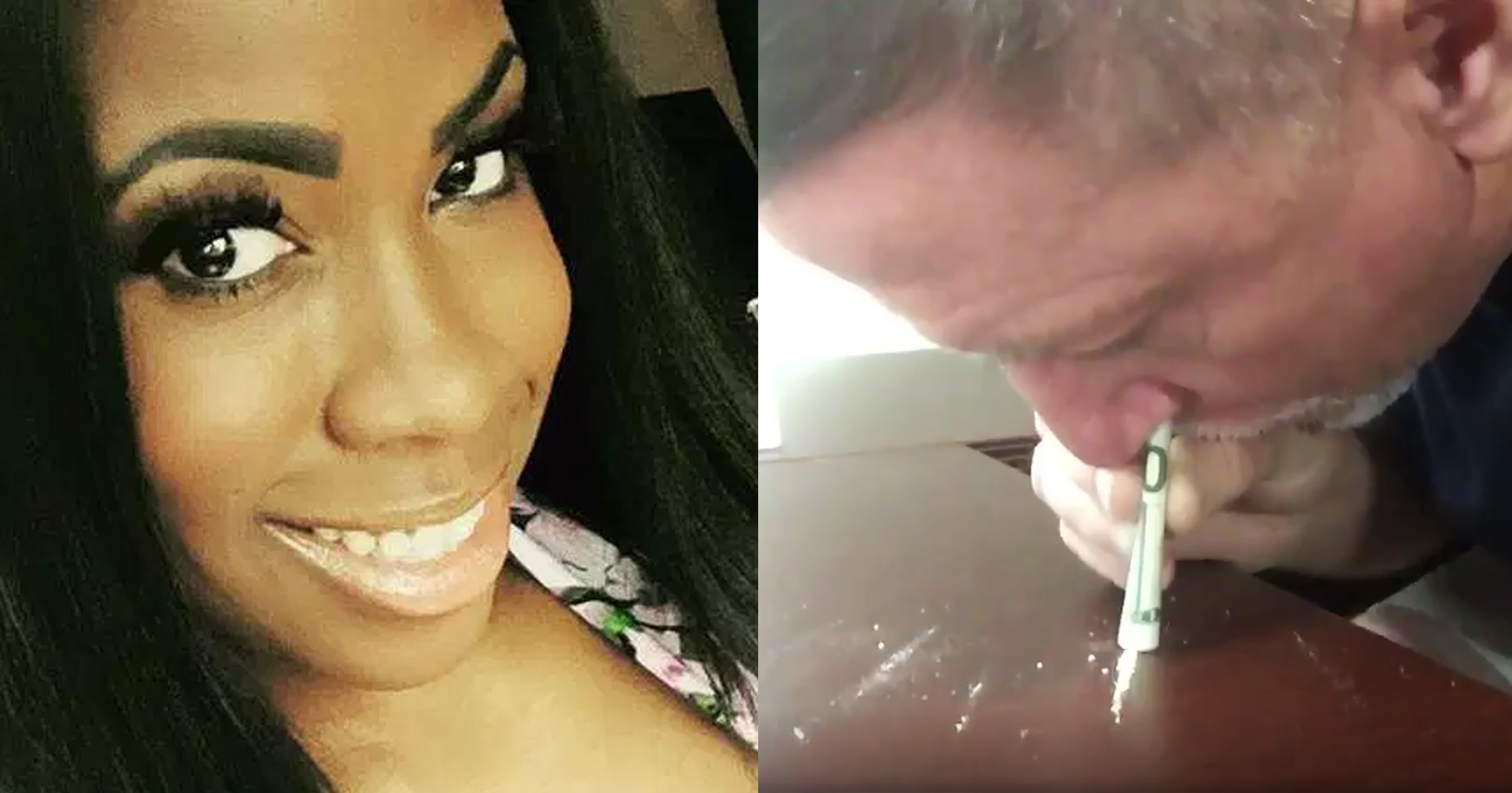 This is a pretty unbelievable reason.

Earlier today we bought you a leaked video of Miami Dolphin’s offensive line Coach Chris Foerster snorting coke in a message to his girlfriend and now she has revealed her identity and the reasons behind her posting the video on Facebook.

The woman’s name is Kijuana Nige and she’s a Las Vegas stripper and apparently she posted the video because of racial injustice. Hmmm – this is what she allegedly wrote in another Facebook post that has since been deleted:

Spoke to Stripper Kijuana Nige this morning. Says major outlets trying to interview her, she wants $$$ for it. Pics https://t.co/jEhbPtyCq3 pic.twitter.com/rM6c1Fswop

The white people mad at me like I forced blow down this mans nose and like I recorded it on tha low.

No those are his habits and he recorded himself and sent it to me professing his love.

So quick to make excuses for him but will roast a minority player over an athem, dog fights, weed, domestic issues etc.

Yeah I’m not really sure if that’s actually why she deleted it and it sounds more likely that it was an act of revenge because Foerster had stopped sending her money, but I suppose that’s not a bad way to try and sell it right? Not sure if anyone is buying though.

Nige is apparently going to do an in-depth interview about her experiences when a publication offers her enough money. Foerster on the other hand has resigned from his $3 million a year position and is looking to enter into rehab ASAP. Talk about ruining a life.

For more of the same, check out this woman’s act of revenge on her cheating husband. It’s literally the dumbest thing ever.