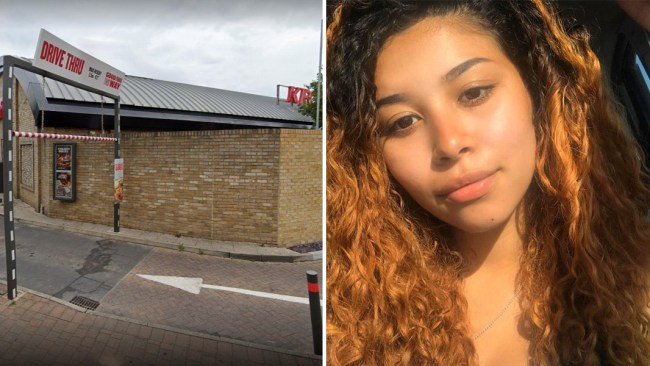 A vegan woman claims she was humiliated by KFC staff after they served her a chicken burger and then laughed at her for eating it.

Vanessa Franco, a lifelong vegetarian who recently went vegan, ordered KFC’s new vegan burger at the drive-thru of their branch in Pollards Hill, London. But she was horrified after taking three bites and realising something was off.

I realised the texture tasted different.

I drove back to KFC and asked them to confirm it was a vegan burger. That’s when the girl who served me told me it was a chicken fillet burger. She then called her colleague who told me to come inside.

She also said if I took bites out of it then why didn’t I notice it was a chicken burger. I explained I have been a vegetarian my whole life.

She had to wake up her baby and take him inside because staff didn’t want to have the conversation at the drive-thru:

I then went in with him and had to wake him up, the manager then came out.

That’s when he gave me a vegan burger, didn’t apologise and laughed and said “you should have known it was chicken”.

All of the staff stood there staring at me. I felt humiliated and have been left traumatised due to not only a life style choice but also religion being broken and made fun of.

I was speechless and can’t express how disgusting their customer service was. 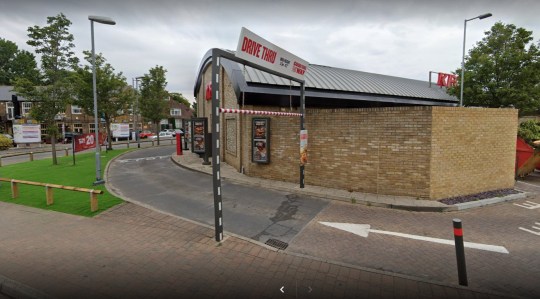 Sounds like they just made a mistake TBH. Obviously that’s unacceptable but sounds more like the manager was just trying to be lighthearted about it as opposed to going ‘LOL we made a vegan eat chicken’. Although they might’ve been cracking those sorts of jokes once Vanessa left, to be fair. You never know.

This isn’t great and we’re really sorry for what happened here.

Our vegan burger launched last month and we took its arrival seriously – putting strict new processes in place to make sure it’s served properly, including the use of separate coloured tongs and storage units.

We’re following up with the team to remind them of the importance of getting this right and will be offering the guest a free meal on us to put things right.

I’m not a vegan but if I was I don’t think I would get my vegan fix from fast food joints that primarily sell meat products. Not victim blaming or anything, just saying. Anyway, sounds like it’s all been resolved so hopefully Vanessa overcomes the trauma soon.

After all, it’s not as bad as finding literal BRAINS in your KFC is it? Holy shit.