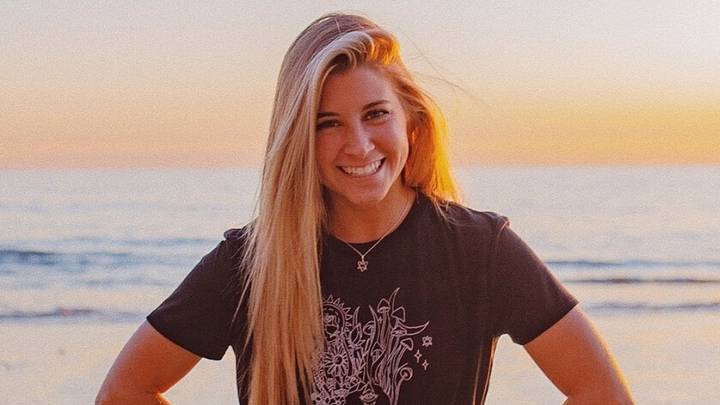 If there’s one thing that you can say about vegans, it’s that it’s almost 100% certain that they’re never going to renounce their lifestyle and go back to eating animal products – except in very weird cases like the one in this article.

We’re over with vegan influencer Alyssa Parker for this one, who has just announce that she’s ditching veganism for 30 days to go on a carnivore diet and only eat meat and animal products for one month. She explained her reasoning for the decision as follows: 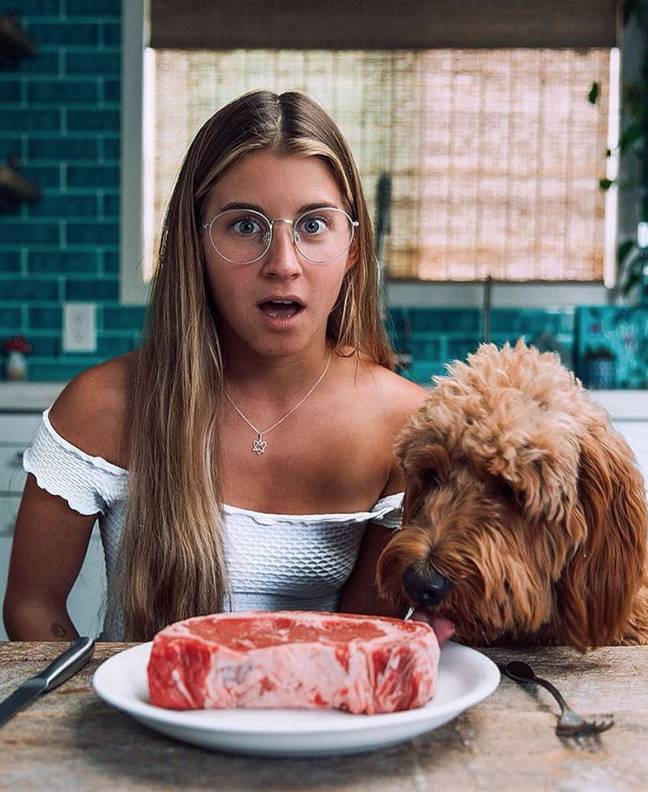 Being vegan for almost five years, I know what it’s like to lose myself in the identity of a diet culture and lose true open-mindedness.

I’m a firm believer in experiencing things first hand and getting a real feel for what something is all about before I form a personal opinion on it.

The carnivore diet first came into my awareness when a close friend shared with me all of the benefits that he was experiencing by eating this way. ⁣

Coming from being vegan [for] 4.5 years, I was hella resistant to the concept of eating ONLY animal foods (aka only meat, seafood and eggs)⁣.

But oddly enough, I started to hear story after story from my fellow vegan friends jumping ship, testing out the carnivore diet and experiencing amazing health transformations.⁣

I was so confused.

I knew I needed to make decisions based on what was in the best interest for my health.⁣

This past year of my life has been a journey of remembering who I am separate from what I eat.

In hopes of challenging others to step out of their current perspective, I documented my newest challenge of eating only meat for 30 days.

I mean that’s kind of weird isn’t it? You normally think that people turn vegan because they don’t like animals suffering and that the health benefits are a by product of that, so it’s really weird that someone would break veganism and start eating meat again solely for the health benefits, especially when they’re a vegan influencer with thousands and thousands of followers.

Can’t quite work out what she’s playing at and her followers are suitably mortified as well, calling her a traitor to the movement and pretty much issuing death threats at her as well. Classic vegans hey!

For more veganism, check out another vegan who went back to meat after saying that the diet left her body broken. That’s a more legit excuse.