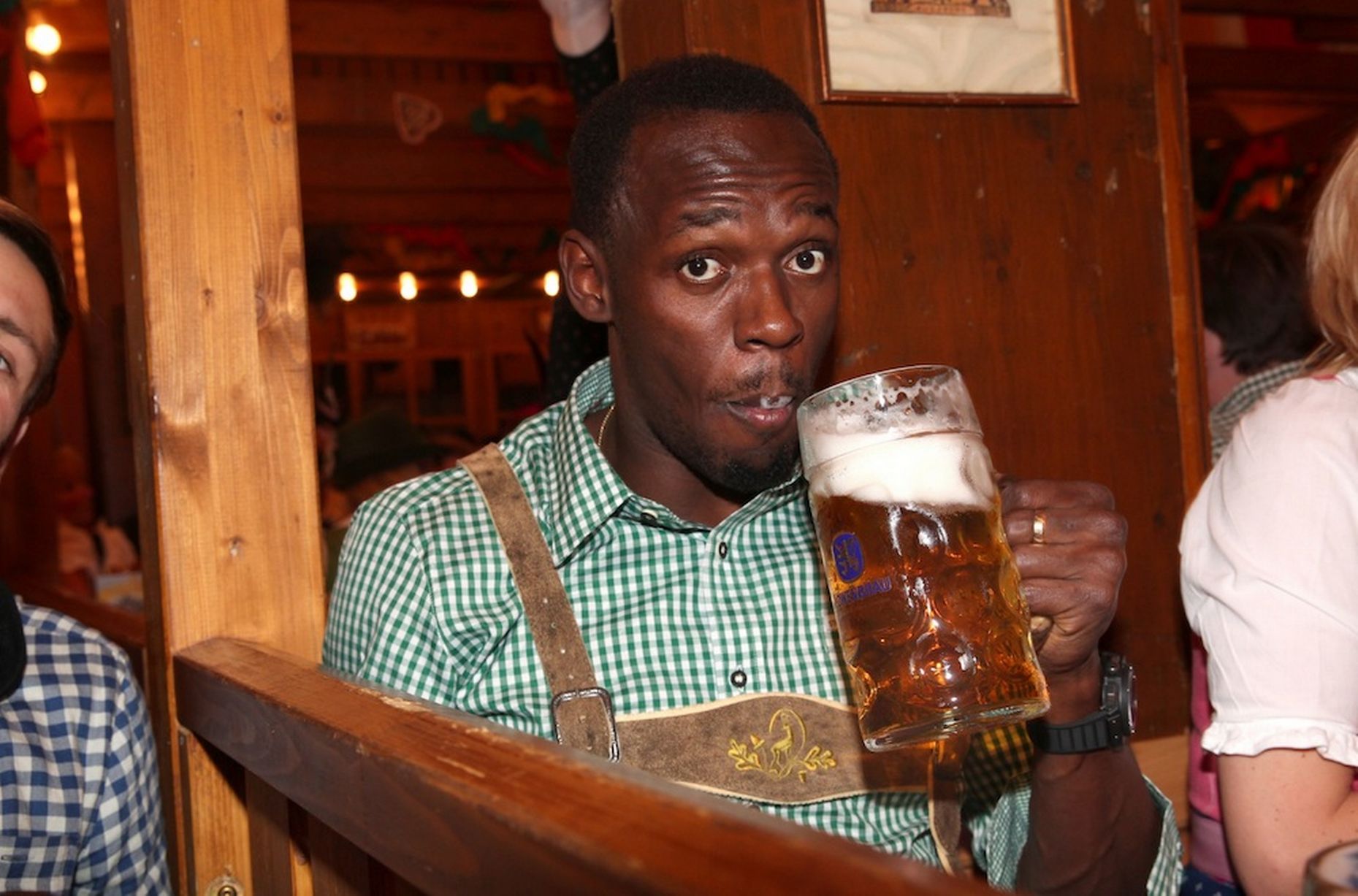 Going out in style.

Usain Bolt’s legendary career came to an end at the London World Champions last weekend and although it ended in disappointment after losing the 100m to Justin Gatlin, this clearly didn’t affect Bolt enjoying his retirement party as he racked up a £7000 bar bill.

Bolt headed to Soho nightclub DSTRKT last Tuesday where he partied the night away with some of his teammates, close friends and the cast of Love Island who decided to show up as well. Sure he couldn’t wait to hang out with them.

Check out the receipt: 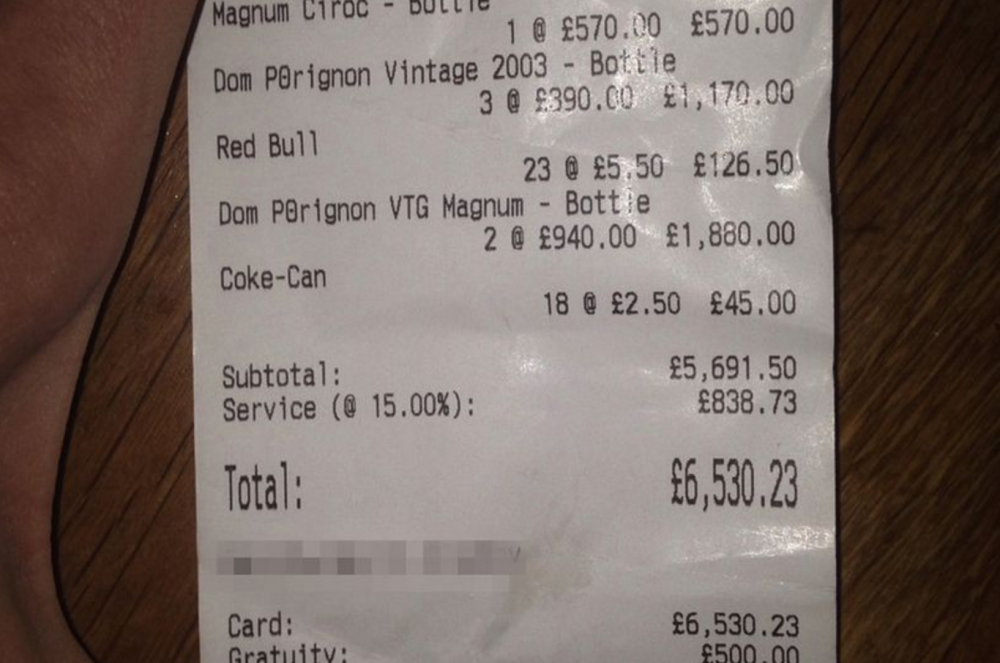 Yep, that’s a big goddamn party right there isn’t it? I suppose you wouldn’t expect anything less from such a happy go lucky badass as Usain Bolt though would you? Hopefully we’ll hear more of his antics in the future even though he’s now left the athletics field for the last time now. We can but hope.

For more Usain Bolt, check him out daggering like a maniac at Trinidad Carnival. Crazy.