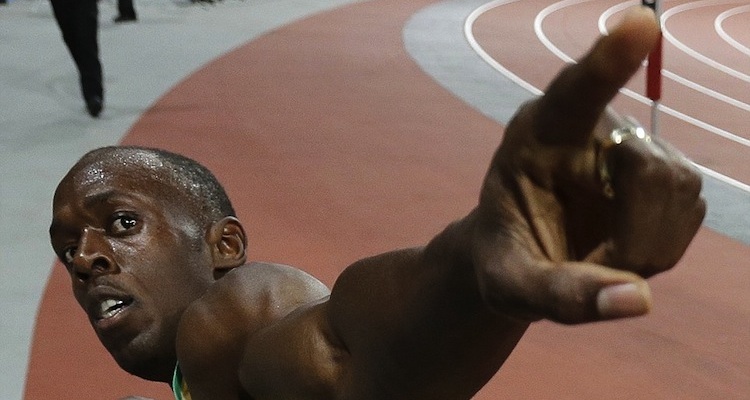 Big it up big it up da Birmin’ham crew. 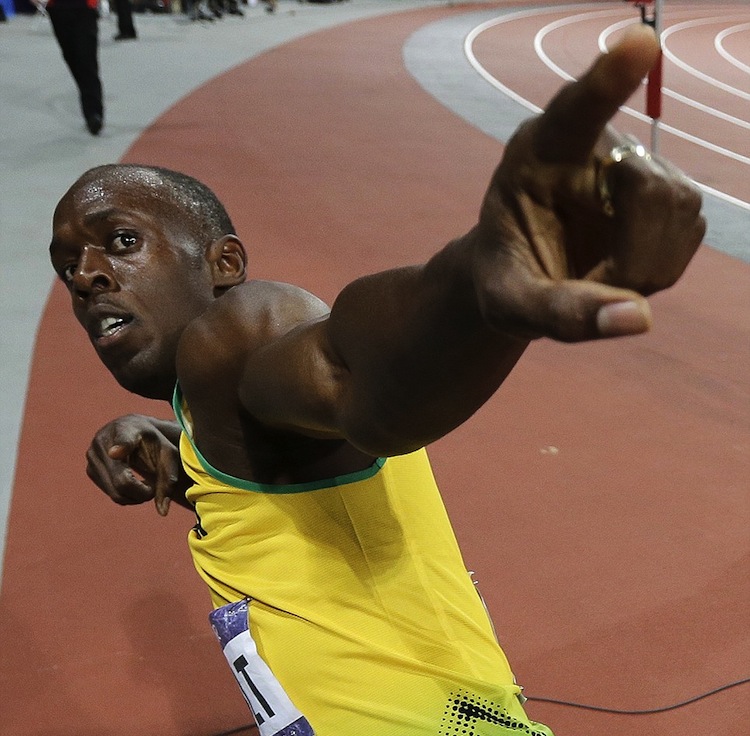 Absolute rapido-man Usain Bolt has thus far won the 100m and 200m gold at this year’s Olympic games. Now they’re two big boy medals right there. Usain’s said he wants to give the 400m a blast, there’s rumours of Fergie being interested in signing Bolt to play for Man United (yeah right), he lives on a diet of McDonalds’ chicken nuggets (hm coincidence that they’re the official Olympic sponsors?) and it’s now surfaced that he absolutely loves BIRMIN’HAM.

In the video below after winning the 200m last night, Bolt makes sure he lets the world know of his love for Birmingham and it’s people. I heard that Birmingham had a massive Jamaican party the other night to celebrate their success so far. Cue this track and this t-shirt.

The Olympic nazis have already taken down the videos of Usain bigging up Brum from Youtube so you’re going to have to visit the BBC’s website to check out the video right here. Soz about that.