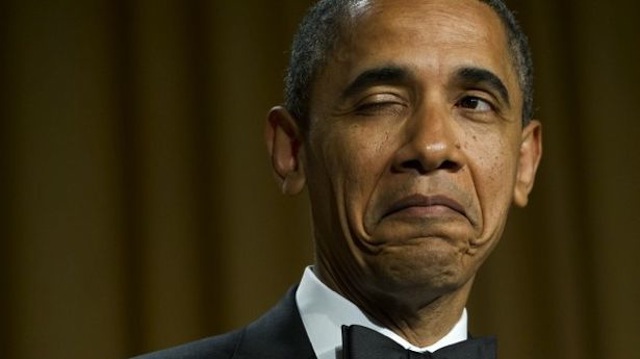 According to documents obtained by The Associated Press, The US secretly created a â€˜Cuban Twitterâ€™ in hopes of stirring unrest and getting young Cubans to start a revolution in Cuba, which failed.

According to documents obtained by The Associated Press, The US secretly created a ‘Cuban Twitter’ in hopes of stirring unrest and getting young Cubans to kick off a revolution in Cuba, which failed.

‘ZunZuneo’ — slang for a Cuban hummingbird’s tweet — had 40,000 subscribers at its peak but only lasted from 2009 — 2012 after the grant money ran out (and, presumably, when no unrest was stirred after 3 years).

The US hid its links to the network through a series of front companies using a Cayman Islands bank account, and by sending messages through other countries. They planned to pick up subscribers through ‘non-controversial content’; football news, music, weather. When the site picked up hundreds of thousands of subscribers, which it never did, they planned to then introduce political content aimed at inspiring young Cubans to organise “smart mobs”. Sneaky sneaky.

Obviously, no one had the faintest clue the site was created by the US government until now.

Pretty crazy story by all accounts. Lots of reasons to feel perturbed. However what’s really crazy is that the US government set up this site and only managed 40,000 subscribers? That’s shocking. The most powerful government in the world, with millions of dollars backing and all the help and resources money can buy and 40k is the best they can do? Can’t even begin to think where we’d be at if we had that kind of support behind us.

Shame on the American government for being so shit at the Internet, and also for trying this little sneaky stunt in the first place.

Bonus Obama .gifs on the next page…